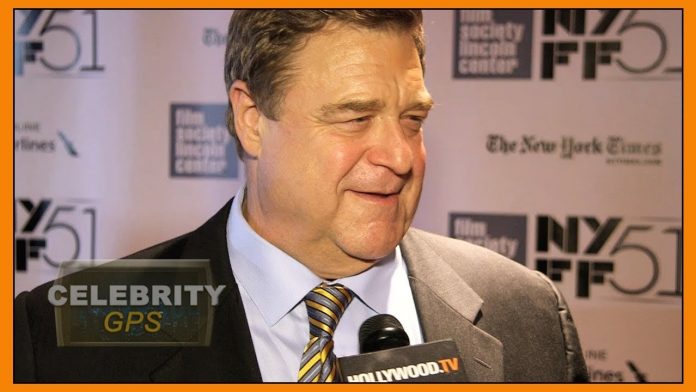 Click to Subscribe! –
Hollywood TV is your source for daily celebrity news and gossip!
John Goodman opened up about the cancelation of Roseanne in an interview with The Times. “I was broken-hearted, but I thought, ‘OK, it’s just show business, I’m going to let it go,’” he added about his reaction when Roseanne was canceled in May. “But I went through a period, about a month, where I was very depressed. I’m a depressive anyway, so any excuse that I can get to lower myself, I will. But that had a great deal to do with it, more than I wanted to admit.” Goodman also defended Roseanne Barr saying that, “I know, I know, for a fact that she’s not a racist.” Goodman will return to his role of Dan Conner in the new series, The Conners this fall.

Mel B is reportedly seeking help for issues with alcohol and sex. The former Spice Girl told The Sun she was entering rehab following her diagnosis of post – traumatic stress disorder that stems from her bitter divorce from Stephen Belafonte. “The past six months have been incredibly difficult for me,” she explained. “I’ve been working with a writer on my book, ‘Brutally Honest,’ and it has been unbelievably traumatic reliving an emotionally abusive relationship and confronting so many massive issues in my life.”

Angelina Jolie has parted ways with her divorce attorney. “Angelina has decided to change counsel to Samantha Bley DeJean, as Samantha’s expertise is the protection and best interest of children,” Jolie’s spokeswoman, said in a statement. Jolie and Brad Pitt have been battling over a custody agreement for their six children. 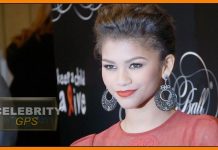 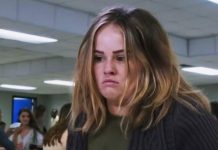 ALL The Details On Ariana Grande’s $100K Engagement Ring