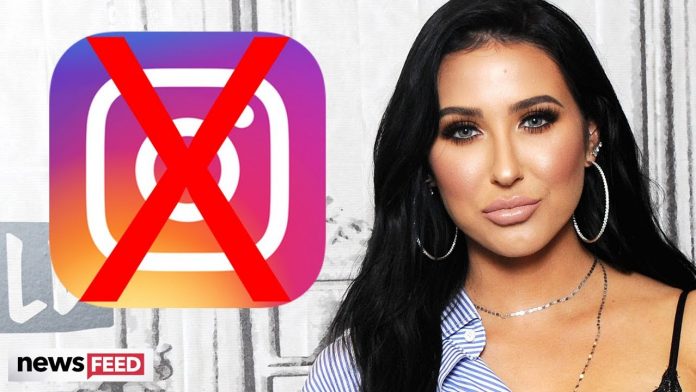 What’s up guys, it’s Sussan Mourad here with Clevver News, and if you’re a fan of Jaclyn Hill, you probably noticed that you can’t get to her Instagram and twitter pages right now.

That’s because the beauty Vlogger deleted her accounts on Wednesday after briefly tweeting and deleting quote “I have told the full truth. Everything that I know I’ve shared with you, other than confidential “things”. You don’t have to believe me … but I’m being honest”.

Jaclyn could have been referring to the constant barrage of hate she’s been getting online from consumers and trolls, but she also could be referring to this video posted the day before.

Marlena Stell made a video called “Dear Influencers” in which she kind of calls out Jaclyn. She says way back in 2016, she ran into Jaclyn at a cosmetics factory when she was first starting development of her lipstick line.

Marlena continues by saying she warned Jaclyn about similar issues of poor-quality products that the factory made for her, and suggested she go elsewhere.

I mean, talk about kicking a girl while she’s down…

So not certain if this is what Jaclyn was referring to in her tweet, but she followed up in another quickly deleted tweet, saying “I deleted it because I immediately got hateful comments and although everything I stated is 1000 percent true, I need to protect my mental state first and foremost. I know people think that makes me a victim but honestly my sanity needs to come first”

And that’s when she deleted her accounts.

Hopefully we see Jaclyn back in action sometime soon. She hasn’t posted any videos on Youtube since the apology video two weeks ago.

She should take the time she needs. I know this was a big deal and contaminated lipstick is no joke, but it would be sad for her whole career and her life to be ruined by this..

But what do you guys think? Are people being too harsh on Jaclyn? Let me know your thoughts in the comments below 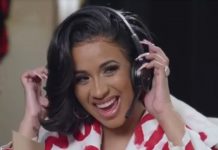 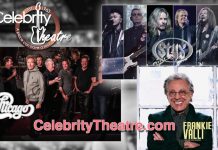 Danny Zelisko Presents: Chicago, Styx, and Frankie Valli in 2019 at... 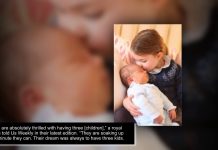