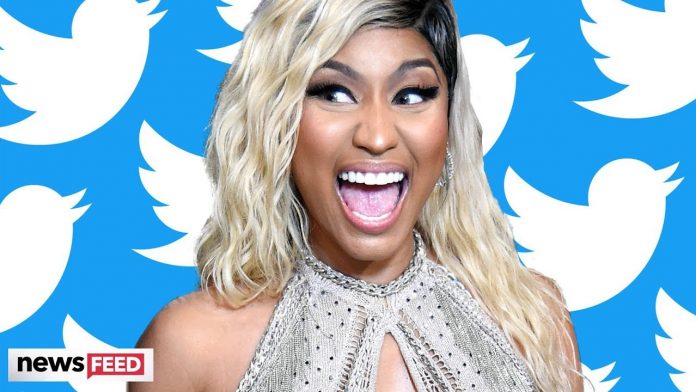 Could there be a baby on the way for Nicki Minaj? She just dropped a major clue on Twitter that has lead fans to believe she might possibly be pregnant.

And in case you didn’t know, before Nicki Minaj was one of the most famous rappers in the world, she actually worked at Red Lobster.

So she knows literally everything about every menu item.

But Nicki revealed on Twitter some behind the scenes info about those Lobsteritas they ordered.

You know these giant ones, which by the way are actually a real drink on the menu.

I know what I’m doing after work tonight!

Anyway Nicki’s tweet caused fans to wonder if maybe, JUST maybe she has a baby on the way.

She said quote, “For the record; that was iced tea in that lobsterita glass. No alcohol was consumed in the making of our dinner date.”

No alcohol? Why not?

I’m pretty sure alcohol is just fine on late night, we all saw Rihanna and Seth Meyers legit get drunk last week.

Right, so obviously Nicki’s Tweet has us, and the entire Internet, wondering…

One person wrote quote, “So are we all invited to the baby shower orrrrrrr what”

Another said quote, “Oohh so you dropping hint hints” with a winking emoji.

And my personal favorite said quote, “Some call me Nicki, but some call me PREGATRON”

That’s a good one.

But while I love a good pun, I have some reason to believe Nicki is not pregnant.

She was chowing down on lobster during the segment with Jimmy, which just from a quick google search, I learned you are not supposed to eat TOO much of when pregnant.

I know it’s not raw like sushi, so you can eat it, but I’m not sure Nicki would have gone to town on this much lobster if she was actually expecting.

I want to know what you think though!
Do you think Nicki could be pregnant? And do you think her tweet was some sort of hint?
Let me know in the comment section below. 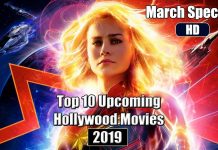