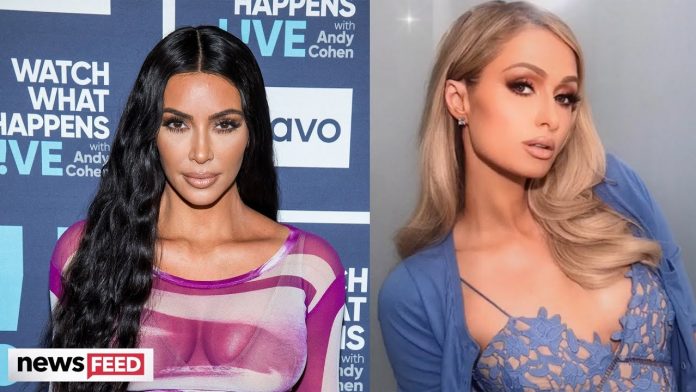 Here’s your flashback Friday for the day, remember when Kim Kardashian worked as Paris Hilton’s assistant? Well Kim is working for Paris again, but this time it’s not for what you’d think.

Yesterday, Kim was spotted on what looked to be the set of Paris’ new music video.

Other noteworthy sightings on set were tons of snakes, shirtless dudes, and a Britney Spears impersonator.

Kim and Paris also posted a behind-the-scenes video on Instagram. And Paris captioned the vid quote, “Secret project with Kim Kardashian. I can’t stop looking at my Best Friend’s Ass.”

Oh yea, did we forget to mention Paris’s song is called My Best Friend’s Ass?

So while it’s not totally clear what role any of these people or snakes will be playing in the video, all we know, is we can’t wait to see it in all its ratchet glory.

It’s also worth mentioning that it’s sort of ironic that Paris asked Kim to be in a music video with this title.

Once upon a time Paris actually insulted Kim for her butt.

Back in 2008, a time when Paris was more famous than Kim, Paris called Kim’s booty disgusting and said quote, “It reminds me of cottage cheese inside a big trash bag.”

Yikes, that’s harsh. But let’s be honest, it’s one of the body parts that’s got Kim to where she is today.

In any case, it looks like Kim K is a very forgiving friend. After all, some think Kim’s rise to fame is accredited to Paris anyway.

I think we’re just excited to see Kim and Paris as friends again. Remember when these two were inseparable?

This gives me hope that Taylor Swift and Katy Perry will make up some day.
Alright guys, so we want to know what you think. Are you excited to see this video? And how do you feel about these two rekindling their friendship status?

Let us know all your thoughts in the comment section below and hit me up on Instagram, Twitter and YouTube @Sussan_Mourad. After that click right over here to watch another new video and don’t forget to subscribe to our channel and click that bell so you never miss an update. Thanks for watching and I’ll see you next time. 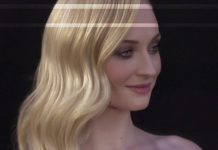 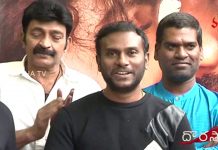