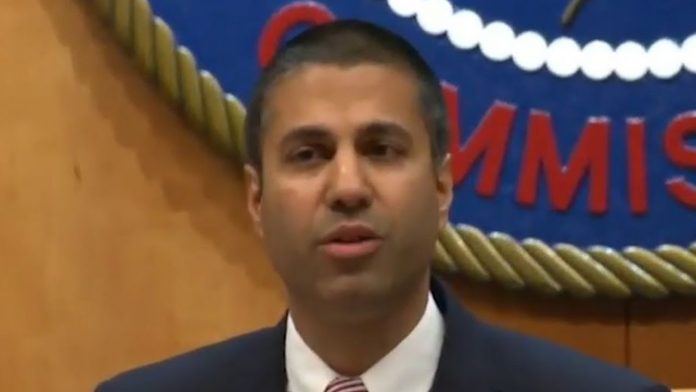 In major breaking news – the FCC just voted to repeal its net neutrality rules and we’ve got the breakdown.

Guys for those of you that feel like I’m speaking a different language stick around because this is an absolutely ground-breaking story that’s going to affect all of you because the Federal government is changing its oversight of our digital experience.

Translation here – this means that our government will now allow internet providers like AT&T and Verizon to speed up service for some apps and websites and literally BLOCK or slow down service for others. Long story short – you will no longer have freedom to truly experience the internet. Depending on your provider, you may not even be access certain websites. Does anyone else think this is crazy???

In this Trump era we’re living in, maybe this isn’t that hard to believe, but like WHAT? People are pretty concerned that this means internet providers will now be legally permitted to give special treatment to websites they own or have some sort of relationship with and that they’ll also be able to say NO WAY to apps or sites they don’t like or compete with.

Here’s an example – Verizon owns Yahoo and AOL. Under this new rule, Verizon will be able to give preferential treatment to Yahoo and AOL and it could even block you from Google all together. And it wouldn’t even be illegal to do this. Some think that providers will also now be able to legally up their prices substantially. Translation – I do personally have a Verizon phone – this means I might not be able to easily access google or even Gmail for that matter AND it also means I might have to pay more money? This seems seriously effed up.

Inter providers are saying this definitely won’t be the case. But like, yeah right. What do I think is going to happen though – I expect that this battle is long from over. Based on a recent survey noted by the Washington post, 3 out of 4 republican voters oppose this and a whopping 83% of Americans overall oppose this. But like hey Federal government, why listen to us? We’re just the constituents that got you there that’s all. So guys what do you think about this ruling? Hit the comments to join in and then click here to get details on Disney buying Fox! I’m Joslyn Davis at Clevver headquarters thanks for watching and we’ll catch you later! 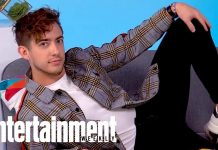 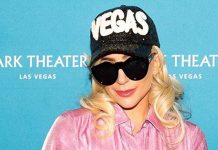 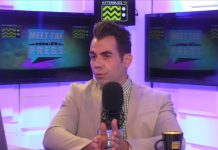 Zayn & Gigi Hadid Are OVER – How Selena Gomez is...