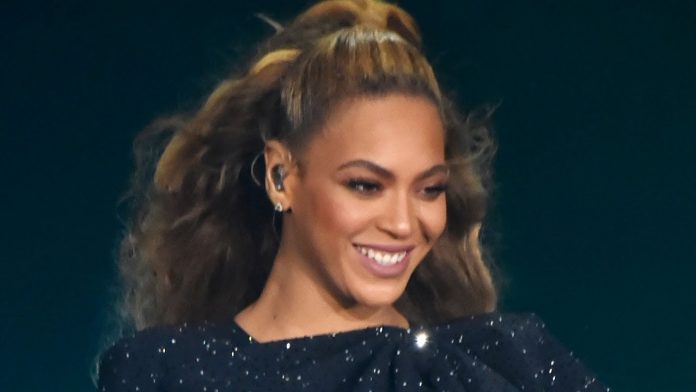 Fans think Beyonce is pregnant AGAIN after she drops a MAJOR hint at her concert.

Only Beyonce can be this subtle and have the entire internet SCREAMING.

Fans at Beyonce and Jay-Z’s recent ‘On the Run Tour II’ show got a DRAMATIC surprise thrown at them when Bee did something that seemed to suggest she might be pregnant again.

A fan captured the moment and shared the video on Twitter, which shows Bee finishing her performance of Bonnie and Clyde by doing a subtle yet VERY cryptic gesture. Take a look.

As you can see, at the end of the song Beyonce rubs her belly and coyly walks to the back of the stage. Now, with any other singer this could have just been a playful movement, but this is Beyonce we’re talking about, and we’ve seen her announce a pregnancy in the same way before. Back in 2011, Bee announced she was pregnant by simply unbuttoning her jacket and rubbing her belly after her VMAs performance.

So it’s no wonder fans are reading into this recent belly rub. And it took no time at all for that video clip to go viral and the pregnancy rumors to go into hyperdrive. One fan tweeted QUOTE, “I watched Beyonce perform in Rome, Italy TODAY. I’m just gonna hottake this right now…She might be pregnant.” Another pointed out QUOTE, “Beyoncè is pregnant, tbh. y’all thought they would stop at 3 when their favorite number is 4?”

Another fan commented on a fan’s post that read QUOTE, “Beyonce still killing Resentment while being sick”, replying QUOTE, “Sick that’s a funny way of putting it.”

Obviously we’ll find out sooner or later if Bee is pregnant or not, but either way we are going to be riding this rumor train until we get answers because following Beyonce’s every move is like a real life game of Clue.

So now I wanna turn it over to you guys, do you think Bee is pregnant? Sound off with your thoughts and theories in the comments below, and then click to the right to watch another new Video and don’t forget to subscribe to our channels! Thanks so much for watching I’m your host Sinead de Vries and I’ll see you next time!

Coachella Celebrity-Filled Festival Is On 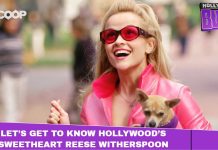 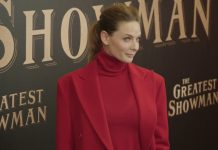 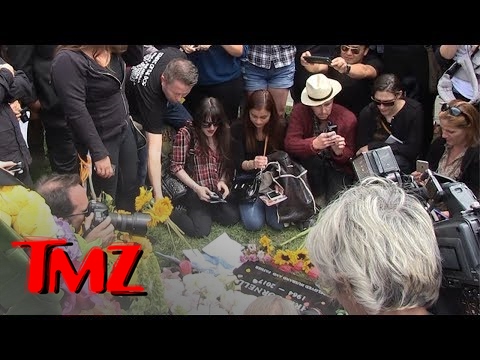 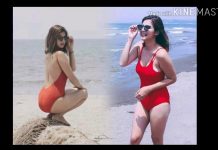