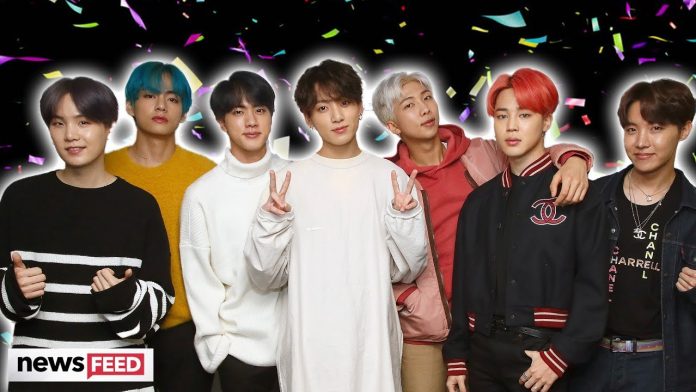 ARMY brace yourselves because this news might send you screaming and crying tears of joy. BTS is officially back from their extended break!

What’s up guys? It’s Sussan Mourad here with Clevver News and ARMY rejoice because BTS is back.

We all know that BTS took some time away from the spotlight to rest and recharge.

Back in August Big Hit Entertainment, released a statement that said that the break would provide the members with quote, “a chance to enjoy the ordinary lives of young people in their 20s, albeit briefly.”
BTS’s hiatus lasted a little over a month.

But now, it seems like the boys are ready to start taking over the world again, not that they ever stopped even when they were on break, honestly.

According to Soompi, a source from Big Hit announced that quote, “BTS has ended their period of rest and will be flying out today for a scheduled activity.”

And to say fans are excited would be an understatement.

The BTS ARMY has been appropriately freaking out on social media and BTSIsBack was trending on twitter.

One person tweeted quote, “everyone who will be experiencing this comeback as their first comeback with bts…. CONGRATULATIONS!!! IM SO HAPPY YOU’RE HERE!!! WELCOME!!! GOOD LUCK!!! BUCKLE UP YOUR SEATBELTS BECAUSE YOU’RE IN FOR ONE HELL OF AN EMOTIONAL ROLLERCOASTER!!! #BTSisBack”

And another said quote, “BTS IS BACK AND THEY’RE ABOUT TO DOMINATE THE INDUSTRY. #BTSisBack”

As scheduled, the band has plans to continue their “Love Yourself: Speak Yourself” Tour on October 11 in Saudi Arabia and they will also be performing at the Olympic Stadium in Seoul as the conclusion to their epic tour October 26, 27, and 29,.

The BTS boys were also spotted at an airport in South Korea holding selfie cameras, sparking rumors that the band is working on another secret project and in particular, that they’re filming a TV reality show.

Of Course some ARMY members had some insight about this sighting on Twitter.
Speculating that they could be filming for their vacation series “Bon Voyage” which follows the boys as they go on vacation together as a group to a secret location.

Well I guess we will just have to wait and see but in the meantime we’re so happy to see the boys again and looking relaxed and refreshed.

But right now I want to know what you guys think. Were you excited to hear the official news of the boys coming back? And what are you most excited about for the boys going forward? Let me know down in the comments below.

Then, while you’re down there, I really want you to come back, so why not hit that subscribe button. And hit that bell, so you never miss a new video! And you catch up on all the latest news right over here.
Thanks for hanging with me, I’m Sussan Mourad and I’ll see ya next time! 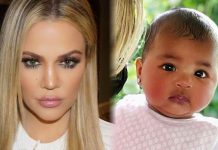 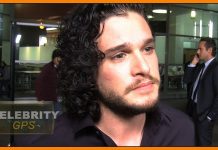