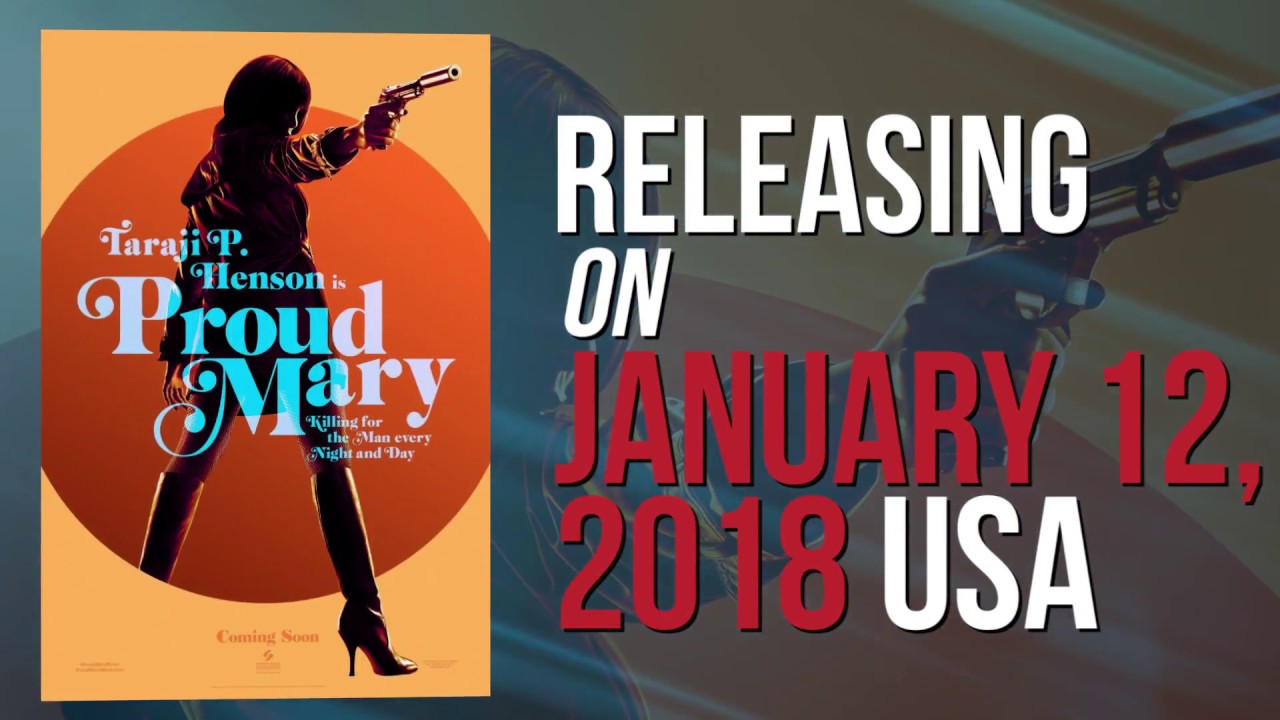 Horse Soldiers
Releasing: 19 January 2018 (USA)
Drama, War
Plot: Horse Soldiers tells the story of the first Special Forces team deployed to Afghanistan after 9/11; under the leadership of a new captain, the team must work with an Afghani warlord to take down the Taliban.
Starring: Husband & wife Chris Hemsworth, Elsa Pataky and Jack Kesy

Black Panther
Releasing: 16 February, 2018
Action, Sci-fi
Plot: T’Challa, after the death of his father, the King of Wakanda, returns home to the isolated, technologically advanced African nation to succeed to the throne and take his rightful place as king
Starring: Chadwick Boseman, Michael B. Jordan

Tomb Raider
Releasing: 16 march, 2018
Action, Adventure
Plot: Lara Croft, the fiercely independent daughter of a missing adventurer, must push herself beyond her limits when she finds herself on the island where her father disappeared.
Starring: Alicia Vikander, Hannah john kamen

Showbiz Insider TV Is all about non-stop entertainment, daily updates, inside stories, behind the scene drama & what’s trendy & shocking related to your celebrities. You can subscribe to our channel to have complete knowledge about your famous stars of Hollywood, Bollywood & Lollywood. We cater every aspect of entertainment just for you. So get ready to be informed, entertained & updated by the latest happenings in film industry. Along with this we provide deep inside analysis on latest news of TV Drama industry.