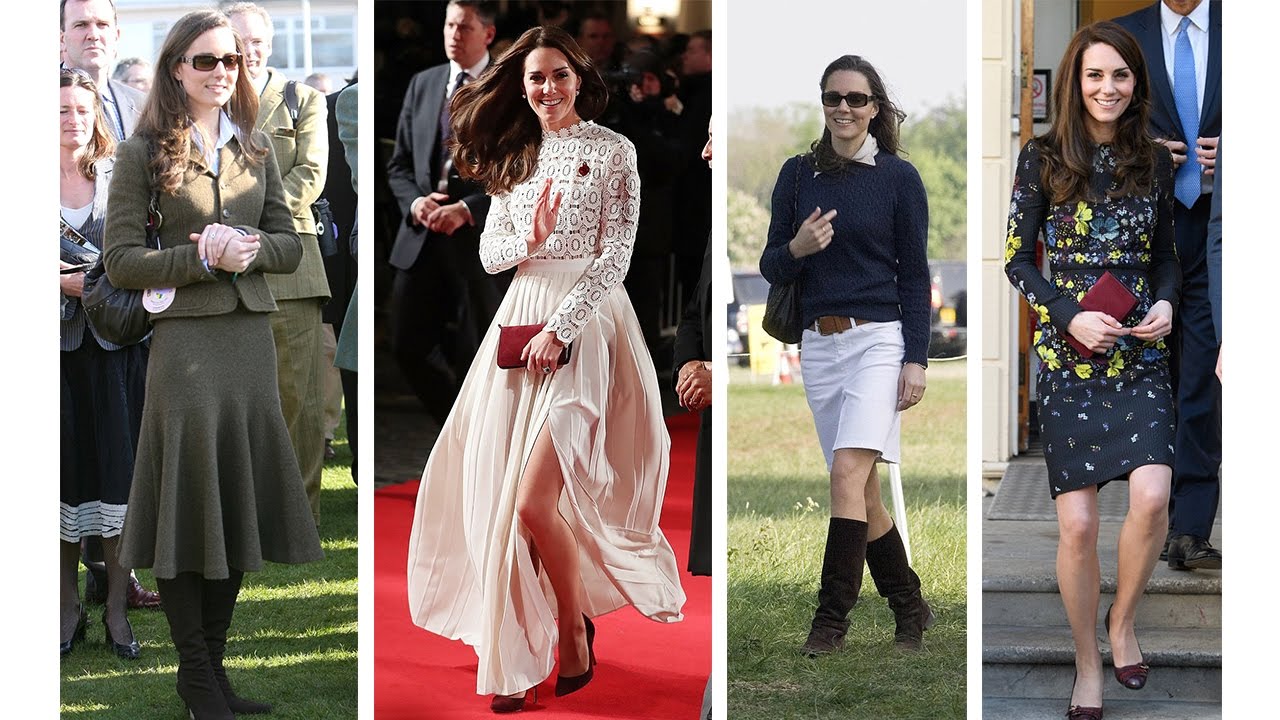 You might imagine that celebrities save their raciest red carpet looks for their 20s and become more conservative as they get older.
In fact, the very opposite is the case and now 35 has been identified as the key age for famous women to become more adventurous with their personal style – especially if they have children.
Famous figures such such as Holly Willoughby, the Duchess of Cambridge and even Beyonce are embracing more quirky and even racy fashions than they did a decade ago.
And the key connection between all of them, according to celebrity stylist Naomi Isted, is that they are 35-year-old mothers.

The Fashion Presenter and Celebrity Stylist, 37, who is a mother-of-two herself said the phenomenon is all down to the age stars choose to have children.
‘Most celebs are so busy with their careers they tend to have babies mid 30s, then feel the pressure to get back into their pre-baby shape,’ she told.
‘They will work out with a trainer and use a nutritionist.
‘When a woman has gone through so many changes with her body and hard work to get it back it’s understandable they will want to show it off and feel proud to be a sexy mum.

‘We may expect women as they age to become more conservative but if a woman adopts a health and fitness regime their confidence will completely change and that feeling of bloat and being uncomfortable will be replaced with confidence and the urge to show it off.
‘This has a knock on effect on their wardrobe and style or dress. It necessarily mean they will be wearing the latest trends just more sleeker and daring cuts to emphasis their frames.’
The Duchess of Cambridge, who turned 35 earlier this month, boasts a fabulously slender figure, despite two pregnancies in quick succession so it makes sense that she wants to show it off.

But 10 years ago, as a 25-year-old, Kate was wearing frumpy tweed suits suited to a woman decades older.
Of course, she’s had to adopt a more polished style since assuming royal duties after her wedding to Prince William in 2011.
But recently, there has been a definite shift in the royal wardrobe away from sensible frocks by high street stalwarts such as Reiss to sleek, designer buys from D&G and Erdem.

feminine way,’ Naomi added.
Recently fashion-obsessed, London-based broadcaster, Fearne Cotton, 35, who is mum to three-year-old Rex and one-year-old Honey, revealed that becoming a parent made her want to be even more fashionable.
‘I try and look even more like me – almost a parody of myself,’ said Fearne. ‘As a parent, you can sometimes get so lost in the daily fog of the practical stuff, the responsibility,’ Fearne said. 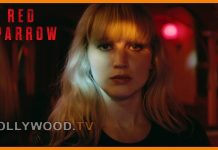