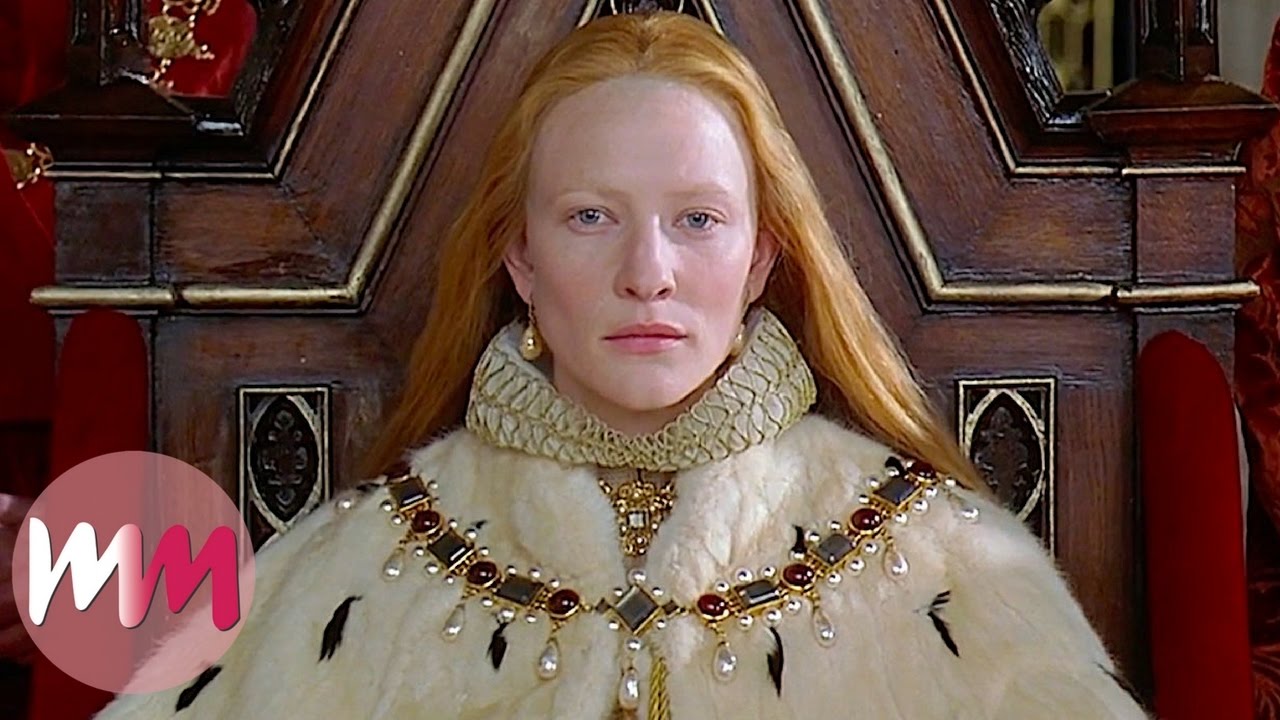 There’s nothing like taking a look into the lives of royal families. Even though these are only depictions of real life royals, it doesn’t make them any less entertaining and intriguing. In this countdown we take a look a the Top 10 Best Depictions or real life royals in movies. We’ve included Claire Foy’s performance as Queen Elizabeth II in “The Crown”, Kirsten Dunst as Marie Antoinette in “Marie Antoinette, Helen Mirren as Elizabeth II in “The Queen”, Laurence Oliver as King Henry V of England in “Cleopatra” and more! 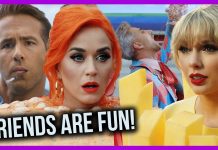 Every Celebrity in Taylor Swift’s “You Need to Calm Down” Music... 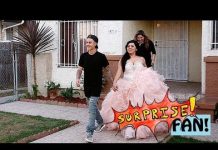