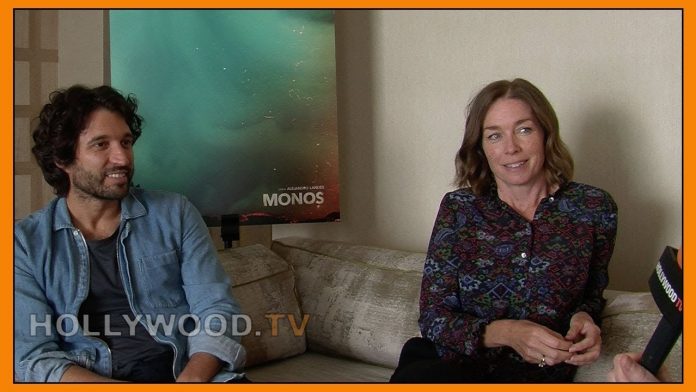 Click to Subscribe! –
Hollywood TV is your source for daily celebrity news and gossip!
Monos is an intense drama directed by Alejandro Landes. It stars Julianne Nicholson and Moises Arias. The film is set on a mountaintop and tells the story of a group of young commandos watching over a prisoner. The film premiered at the 2019 Sundance Film Festival where it won the World Cinema Dramatic Special Jury Award. GO SEE MONOS!! IT’S AMAZING!! 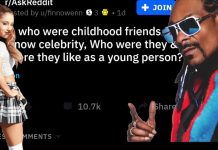 People who were Childhood Friends with a Celebrity Reveal what they... 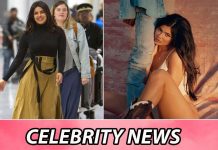