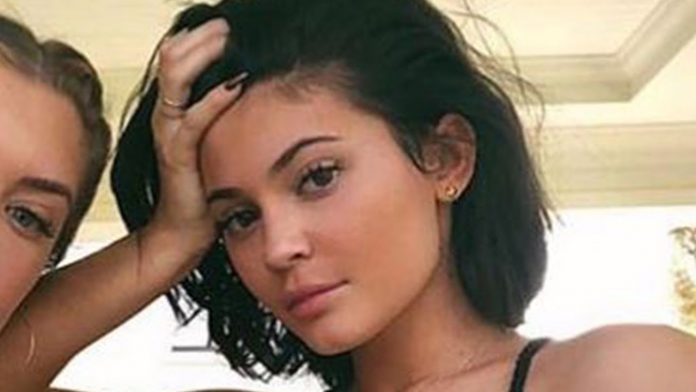 Justin Bieber’s engaged, and Kylie Jenner got rid of all her lip fillers…what world are we living in now?

Kylie Jenner, known for her famous cosmetics line and lip fillers, no longer has lip fillers!

This weekend, Kylie uploaded a photo of her and her friend Stassie when a fan noticed she looked a little different and commented on the photo saying “looks like the old Kylie” and Kylie responded to this by saying “I got rid of all my filler 😳😳”.

All the fan reactions Kylie’s gotten have been pretty positive. One user commented saying “@KylieJenner looks absolutely beautiful without the filler, personally I’m loving the new look😍😍” and of course a lot of people then started to ponder if the lip liner trend is officially over. Which to be honest is a fair question because some people did stop taking selfies once Kim said those were over. Someone tweeted saying QUOTE “I wonder if people will start to want small lips again now Kylie Jenner’s taken all her filler out”. And honestly we’re thinking the same.

Kylie’s been pretty outspoken about her lip fillers, well ever since 2015. Kylie admitted in an episode of Keeping Up With The Kardashians that it stemmed from an insecurity she had with her lips being small. She admitted that when she first kissed a boy at the age of 15 he said to her QUOTE “I didn’t think you would be a good kisser because you have such small lips.” She later said their insecurities lead her to make her first Kylie Cosmetics lip kit.
Although it seems like Kylie is now comfortable in her own skin, her insecurities surfaced again right before her baby Stormi was born. After Stormi was born Kylie said Stormi got her “perfect” lips from her father, Travis Scott. And then said “The one thing I was insecure about, she has, She has the most perfect lips in the whole entire world. She didn’t get those from me. Thank her dad for those!”

Alright, guys I have to turn it over to you now, what are your thoughts on Kylie saying she got all of her filler removed? Let us know your thoughts and opinions in the comment section below and then when you’re done with that click over here for another breaking news story and don’t forget to subscribe to our channels! I’m on Instagram @nazperez and I’ll see you guys next time! 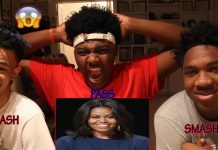 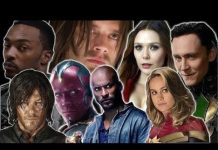