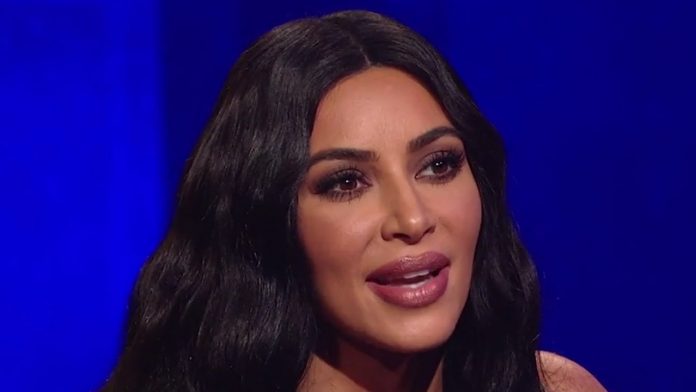 Before she started dating Kanye in 2012, Kim truly lived her life in the public eye and pretty much embraced it. In an interview with Alec Baldwin for Sunday’s episode of The Alec Baldwin Show, she told him QUOTE, “I used to…we’d get our hair and makeup done filming…and when we’d be done I was like, ‘What is the hottest restaurant in Hollywood? Where can I go? Where can I be seen? Who’s there? What are they doing? Oh my God! Is my car washed?”

She went on to say that Kanye played a huge part in the shift saying:

“it started with Kanye, because he lived a more…his work life is very public but then when he was off, he was very private.” she continued to say that for her at the time, everything had to be public.

Kim explained how she has shifted which places she goes on vacation or even eats at based on how private they will be. She said QUOTE, “All I want is privacy, and I never thought I’d ever be to that point.”

Not only is she more private about her social life, but she also revealed in a different interview with Bret Easton Ellis that she is more conservative about her sex life than her public image lets on. She said QUOTE, “My public persona is wild, sexual. But I’m actually uncomfortable when I talk about sex, and I’m more conservative when it comes to that. But I think motherhood has actually made me more confident.”

She even referenced her famous sex tape saying QUOTE, “Everyone deals with things differently, and I seem to deal with things—whether the robbery, even the death of my dad, who was the most important person in my life—I push to just overcome it. I just don’t have a victim mentality. That’s never been my personality.”

Wow when you hear it all laid out like that, Kim has been through so much in the public eye and has never let those moments define her or her career. Pretty rad. But we want to know what you think of her newfound privacy! Let us know in the comments below. And then click over here to see another new video and don’t forget to subscribe to our channels. I’m your host Ava Gordy, thanks for watching Clevver and I’ll see you next time! 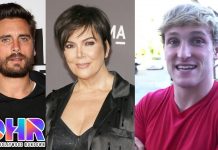 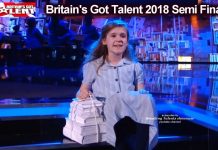 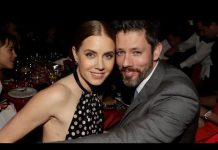 Waw, Hollywood Couples Who Have Been Together the Longest – Celebrity...