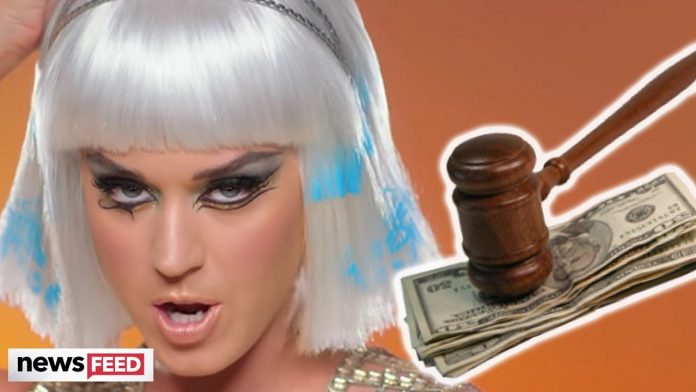 Katy Perry’s smash hit “Dark Horse” might’ve made her a lotta moola, but now, it might end up costing her even more out-of-pocket funds…

What’s up guys, it’s Emile Ennis Jr. back here on Clevver News… happy Friday, we made it! Katy Perry, on the other hand…. Not so “happy” after losing a lawsuit that cost her record label a whopping total of $1.2M after it found “Dark Horse” guilty of ripping off a tune from a Christian rapper named Flame.

The federal judge in L.A. also ordered Katy to fork over $550K to the rapper, suing Dr. Luke and 7 other songwriters on “Dark Horse” for stealing the tune called “Joyful Noise”. Katy’s record label, Capitol Records, was also a defendant, in which they had to put forth the $1.2 mil.

All in all, it looks like Flame will be jetting off on a niiiiiiiice vacation to the Bahamas or maybe the Maldives or something like that, with a total winnings of $2.7M from all defendants. The jury ordered that “Joyful Noise” was responsible for 22.5% of “Dark Horse’s” profits.

The jury came to the decision after two full days of testimony about how much Katy’s hit and the album “Prism” have earned since its release, Katy earning $3.2M, while Capitol brought in $31M. The same jury then reached the verdict that KP and her posse improperly copied the Grammy-nominated Christian rap track — more specifically its continually repeated musical rhythm in the middle of the tracks.

Here’s a quick comparison for you all to hear! First up is “Joyful Noise” by Flame

Flame first filed the lawsuit back in 2014, claiming that she stole the underlying beat and riff, while also destroying his reputation in Christian music after becoming associated with the anti-Christian imagery present in her music video. Katy called BS on that and also claimed that she’d never even heard the song before he filed the lawsuit. Unfortunately for Katy, Flame’s legal team convinced the jury that his “nominated” song was popular enough to have been heard and ripped. I’m gonna go ahead and let you guys be the judge this time around — do you think Katy ripped off the track or is Flame reaching a little too far on this one? Share all your thoughts and opinions in the comments section below.

And as always, don’t forget to hit that subscribe button. Then click right over here for more video. Thanks for checking in with me here on Clevver News, I’m your host Emile Ennis Jr. and I’ll catch ya later.

Celebrity Dads With Their Doppelgänger Sons 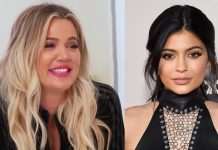 The Wolverine Actor & Actress Then and Now – Before and...