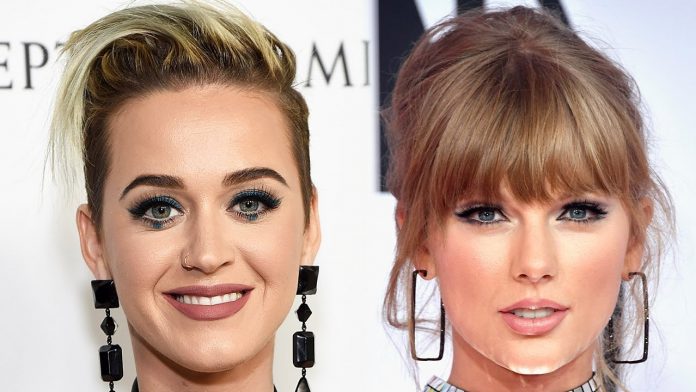 After publicly speaking out about politics for the first time, Taylor Swift caused a spike in voter registrations. And while some fans are not a fan Taylor speaking out, others are supportive — and they’re not the only ones.
Well, while Katy Perry was the amfAR gala, she was asked about why she liked Taylor’s recent IG posts encouraging people to vote and she said QUOTE: ““Of course “Because she’s setting such a great example.”

It’s really nice to see women supporting women and to know the feud between these two is a thing of the past.

And Katy wasn’t the only one to publicly speak out in support of Taylor’s post. So while walking the carpet at the 2018 BFI London Film Festival, Tay’s boyfriend, Joe Alwyn, who’s been known to be super private about their relationship was asked about his thoughts and he said:
So although it was short, this message is certainly one of solidarity.
And now I want to turn it over to you guys. What do you think of Katy and Joe’s comments on Taylor’s message? Sound off in the comment section below and thanks for watching! Please click to the right to watch another new video and don’t forget to subscribe to our channels. I’m your girl Amy, and I’ll see you guys next time. 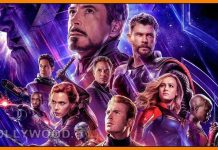