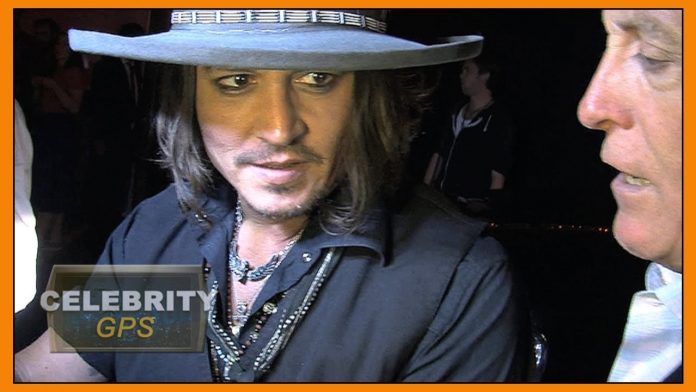 Click to Subscribe! –
Hollywood TV is your source for daily celebrity news and gossip!
J.K. Rowling broke her silence on the controversy surrounding Johnny Depp’s casting in the Fantastic Beasts series. “When Johnny Depp was cast as Grindelwald, I thought he’d be wonderful in the role. However, around the time of filming his cameo in the first movie, stories had appeared in the press that deeply concerned me and everyone most closely involved in the franchise,” Rowling wrote in a statement on her website. Depp was accused of physical abuse by his ex-wife Amber Heard. According to Rowling the production team did consider recasting Depp. However she adds that “Based on our understanding of the circumstances, the filmmakers and I are not only comfortable sticking with our original casting, but genuinely happy to have Johnny playing a major character in the movies.

Former USA Gymnastics team doctor Larry Nassar who has been accused of molesting dozens of young gymnasts including Aly Rasiman, McKayla Maroney and Gabby Douglas. Was sentenced to 60 years in prison for child pornography by a federal judge on Thursday.

Sarah Paulson revealed in a recent interview with The Edit that she was told to hide her relationship with Holland Taylor. “Early on, when people found out I was with Holland, some said: ‘I think you have to be careful, I’m afraid it’s going to affect your career negatively’. I was like, what? It never occurred to me at all.” Paulson chose to confirm he romance with the 74-year-old in March of 2016.

Lil Yachty Fans Out Over Katy Perry In New “Chained To...