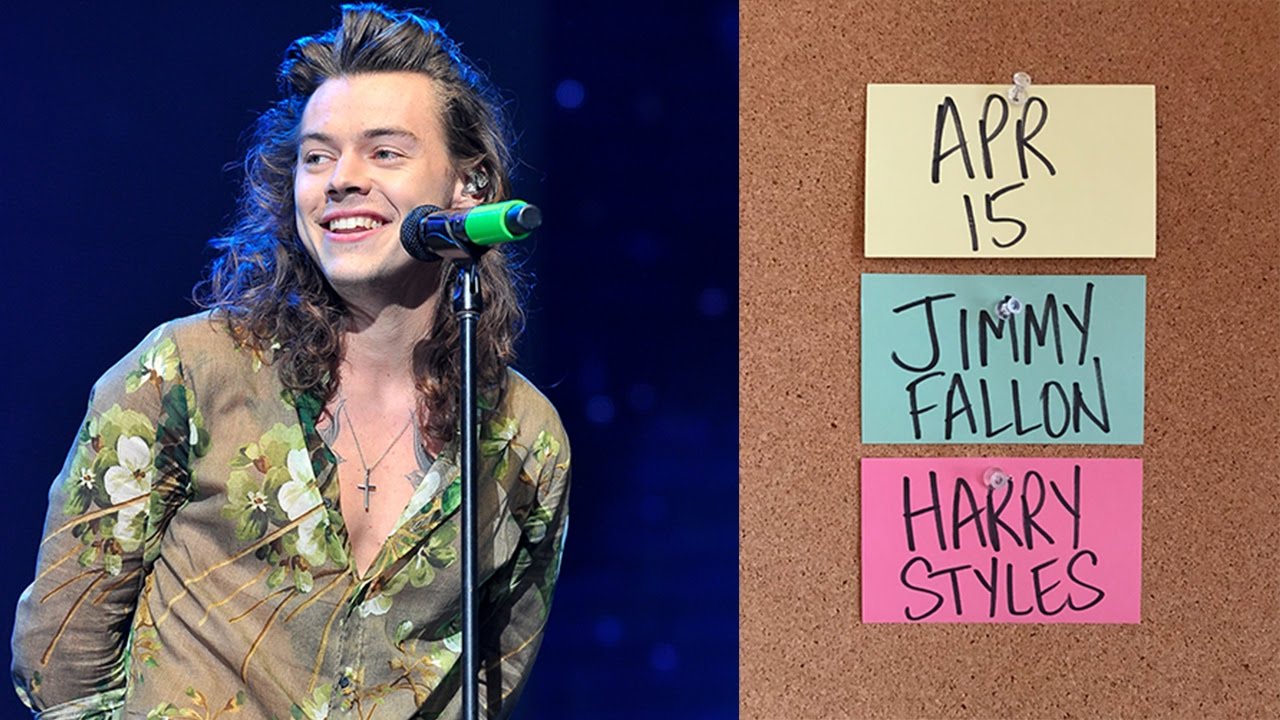 Mark your calendars! Harry Styles is making his solo performance debut on Saturday Night Live very, very soon.
First Harry teased us all with a weird, cryptic trailer and now he’s going to perform on SNL? Anything else you wanna share with us, Harebear????
Everything is coming up music notes for one Mr. Harry Styles! After staying under the radar for THE LONGEST TIME, Harry is making a comeback in the music world and he’s doing it in the biggest way possible.
After many assumed his mysterious TV ad that aired over the weekend was a hint at Harry’s upcoming music, it was revealed days later by Saturday Night Live that Harry will be – wait for it – making his solo performance debut on the show. Yeah, you heard me. I’ll give you two seconds to freak out.
So mark your calendars because Harry is set to make his debut on April 15th AND considering the fact that musical guests on SNL usually get to do two musical performances, we’re probably going to get to hear two new songs from the heartthrob. Woo!
Aside from Harebear, Jimmy Fallon will be hosting the show that night and he’s pretty darn excited to be paired up with Harry. The late night show host tweeted QUOTE, “So excited! A young heartthrob and Harry Styles will be on SNL together April 15th! #WhenHarryMetJimmy”
Fingers crossed Harry will partake in some sketches with Jimmy!
Are you guys tuning in to watch Harry on SNL? I think I know the answer to that, but let me know anyway in the comment section below! When you’re done with that, click right over here to relive the day Harry’s teaser trailer came out and don’t forget to subscribe to Clevver News. Thanks for hanging out with me, I’m your host Joslyn Davis and I’ll see ya next time! 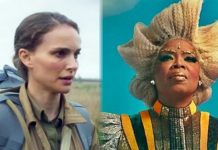 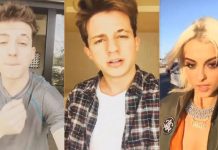