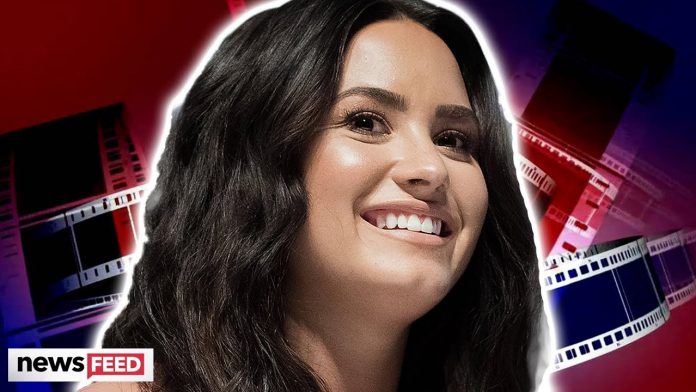 It’s a very ‘happy birthday for Demi Lovato indeed, as she officially signed on to join Will Ferrell in his Netflix comedy Eurovision, making this her first major return to set since her Camp Rock days.

What’s up guys, it’s Sussan Mourad back here on Clevver News, and once again Demi Lovato is returning to the big screen, but this time with much less Disney puppy-love and much more parental guidance. Demi is set to join an already A-lister cast in the Netflix comedy inspired by the real-life European singing contest, which recently surpassed its 64th edition in Israel, featuring a performance by the one and only Madonna.

The Eurovision Song Contest has become such a global phenomenon since the ‘60s and has helped launch the careers of artists like Celine Dion and ABBA. No biggie or anything.

But enough of the history lesson and onto what will go down in the near future: Will was featured in a video on Instagram shared by Demi, where he relayed the good news and also took this opportunity to wish his new co-star a happy 27th birthday, which was on Tuesday, … with a cake made from scratch and not at all purchased from the grocery store across the street.

Demi is set to play Katiana, “one of the best and most angelic singers in all of Iceland,” joined by Ferrell, Rachel McAdams, Pierce Brosnan and Dan Stevens. The film will center around the singers’ journeys as they are given a once-in-a-lifetime chance to represent their country at the world’s biggest singing competition.

Not only did this news blow Demi’s birthday out of the water, but she also took to social media to express her gratitude for such an amazing day all-around. She shared a video montage of her Lovatics wishing her a happy birthday, so bring on the tears, y’all.

She wrote QUOTE, “Where the f–k to start…… Today was one of the happiest days of my life. Not because it was my birthday, not just because I’m living my dream and was doing something so exciting today, but because of my friends, family and MY LOVATICS!!!!! This bday was surreal.. invigorating.. inspiring.. funny.. touching… just everything positive you could think of. That was what my birthday was.”

OKKKK SOMEONE CRANK “THIS IS ME” ‘cause this girl’s living her best damn life and I’m HERE FOR IT. Plus, you know with the comedic wits of Will Ferrell and the vulgar mouth on Demi, some seriously crazy rad shenanigans are about to go down.

So right now I gotta hear all your thoughts on Demi’s big announcement, and seriously, how excited are you guys to see her back on the big screen?! Get to talking down here in the comments.

As always, don’t forget to subscribe and hit that bell so you’re up to date on all the latest celebrity news, and click right over here for another new video. Thanks for hanging, now I’m gonna dig up my Camp Rock CD circa 2008 and jam out. SEE YA! 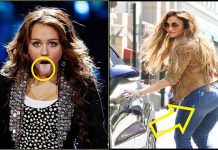 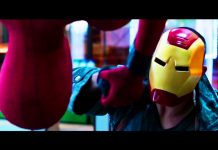 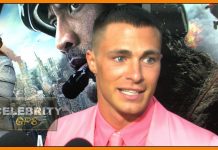