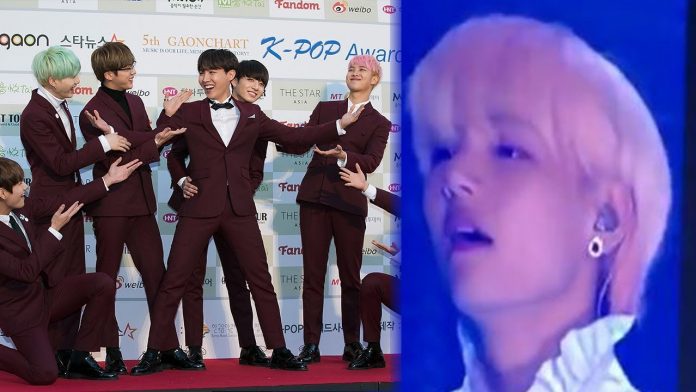 BTS member, V, cries onstage during an emotional performance of ‘The Truth Untold’

Feelings. So Many Feelings.

But mostly a feeling of admiration for BTS member, V, who became noticeably emotional during the group’s Newark New Jersey tour stop over the weekend. The sweet, heartfelt moment happened during the band’s performance of ‘The Truth Untold,’ right as the song was coming to an end with his bandmates singing QUOTE “But I still love you.” As the song finishes, you can definitely see what totally looks like a single tear running down Tae’s cheek and we are melting.

CLIP TOSS: BTS Taehyung cry (CREDIT on screen: @lejindarycait) ( )
That vid was posted by fan, @lejindarycait, who wrote QUOTE “Don’t Cry Tae!!!!” alongside the emotional vid.
Some fans were concerned that perhaps V was really upset.
One user took to Twitter to express her support, writing QUOTE “Watching him in tears made my cry. #V is a beautiful person inside & out. I hope he just felt the song & nothing more.
While others believed that he probably was just feeling the music, especially considering that this particular song is super emotional ballad.

This tweeter made a really great point saying that V is QUOTE “such an old soul.” Following up, writing QUOTE “ It never surprises me to see him be emotionally invested in the music.” ()
And she’s right. Really, all the guys have such a strong appreciation for music, and when I interviewed them, it was apparent that they really, really love connecting with their fans through this big collective love of art. That alone is pretty emotional, especially when you’re looking out into a crowd at tens of thousands of people who are so inspired by you and truly want to connect with you through your music. It’s pretty powerful.

All we do know is that whatever the reason may be that led him to become emotional onstage last night, we support him and all of BTS. And now I want to hear from you guys so share your thoughts on this emotional moment during BTS’ latest show! And let me know if you’re headed to any BTS performances soon- jealous! Find me on Instagram, @sineaddevries. And then click right here for another brand new vid and be sure to subscribe. Thanks so much for checking in with me, I’m Sinead de Vries, and I’ll see you guys soon! 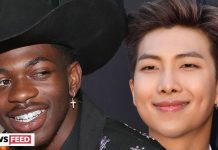 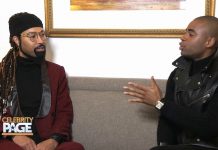