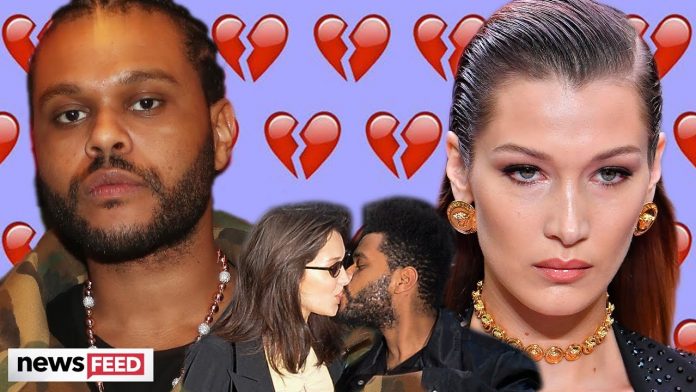 This may seem like the summer of coupling up, with Shawn Mendes and Camila Cabello all over our newsfeeds, but unfortunately for some it’s break up season. Specifically for Bella Hadid and The Weeknd.

What’s up y’all? It’s Emile Ennis Jr. here with Clevver News and on again off again couple Bella Hadid and The Weeknd have reportedly called it quits AGAIN.

Bella and The Weeknd just got back together about a year ago but now E! News is reporting that a source told them quote “Bella and Abel have split.”

According to the source, the long distance played a factor in their decision to break up.

They said quote, “They are in different places right now, physically and mentally. Bella is prepping for her fashion week commitments and Abel is working on his music and his upcoming acting debut.”

Listen, I’ve said it before and I’ll say it again. If J. Lo and A. Rod can make it work with their crazy schedules, Vegas residencies, and like 20 jobs each, anyone can if you really try. But I guess a long term love wasn’t really in the cards for Bella and The Weeknd. And everybody’s relationship is different.

The source added that they have been fighting a lot recently and their schedules just haven’t aligned so they haven’t spent quality time together in months. But there may be some hope for them down the road. It seems like this break up may be more of a break.

But we all know that can get tricky sometimes.

Anyway, the insider said quote, “They hope to get back together at one point but for now are focusing on themselves and their projects.” And fans on Twitter are pretty broken up about the split.

One person wrote quote, “I thought these 2 crazy kids were going to make it after the first break up, then reunion, after he dated her friend and all….”

And another said quote, “They break up every month then get back together”

Which it kinda feels like that doesn’t it huh?

But I want to know what you think.

Would you like to see Bella and the Weeknd get back together? Or do you think it’s done for good? 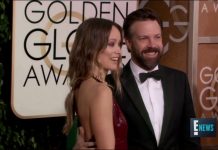 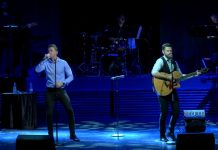