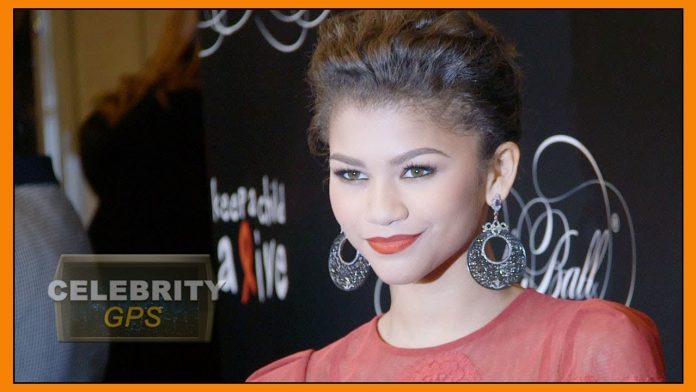 Click to Subscribe! –
Hollywood TV is your source for daily celebrity news and gossip!
Zendaya is set to star in HBO’s drama Euphoria. She will take on the role of Rue, the show’s narrator, a drug addicted 17-year-old. The project written by Sam Levinson is a story of drugs, sex, identity, trauma, social media, love and friendship. It has only been given a pilot order so far and is based on an Israeli series with the same name.

David Spade is mourning the death of his sister-in-law Kate Spade. The comedian paid tribute to the designer with post on Instagram. “Fuzzy picture but I love it. Kate and I during Christmas family photos. We had so much fund that day. She was so sharp and quick on her feet. She could make me laugh so hard. I still can’t believe it. It’s a rough world out there people try to hang on,” he captioned a photo of the two of them together.

Brendan Fraser told GQ that the Hollywood Foreign Press Association has finished its internal investigation into his claims that he was sexually assaulted by former HFPA President Philip Berk in 2003. Fraser told the magazine that the HFPA proposed that the parties issue a joint statement that said, “Although it was concluded that Mr. Berk inappropriately touched Mr. Fraser, the evidence supports that it was intended to be taken as a joke and not as a sexual advance.” Fraser said he declined. 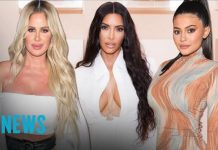 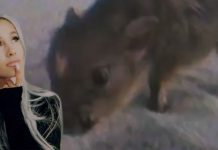 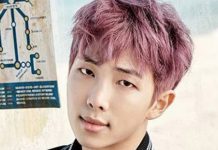