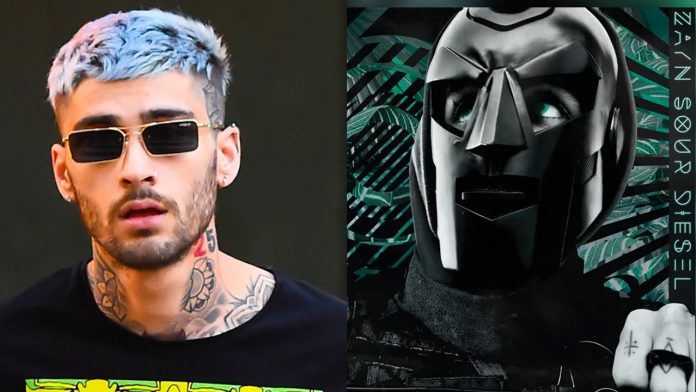 Everything Zayn has been releasing from here on out has been incredible and his latest single is no different. Z dropped the brand new track titled ‘Sour Diesel’ on Wednesday and the song is actually, so so good. But is anyone surprised by this sentiment?
As you can hear, ‘Sour Diesel’ has a totally different vibe than his last two previous releases. The song features a heavy and pretty catchy bass that accompanies his smooth vocals and we’re totally into it. On top of releasing a new song, Z also released ‘Sour Diesel’s music video at the same time on Apple Music and it’s pretty intense.
In the video, Zayn takes on the role of a nighttime vigilante hero and it seems like the video adds on to the ongoing narrative of his last two music visuals for ‘Let Me’ and ‘Entertainer.’
All of this might seem a little confusing at first but according to Zayn during his Beats One interview, he said QUOTE, “It’s all going to make sense in the end when the album finally drops.” Hopefully the album drops soon because I need all of this to make sense!!
What did you guys think of Zayn’s new single and its music video counterpart? Let me know in the comment section below. Then click right over here to watch another new video and don’t forget to subscribe to our channels! Thanks for hanging with me, I’m your girl Ava Gordy and I’ll see you all next time! 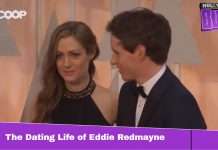 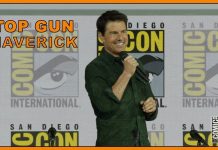 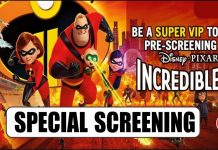 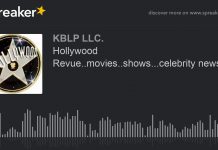