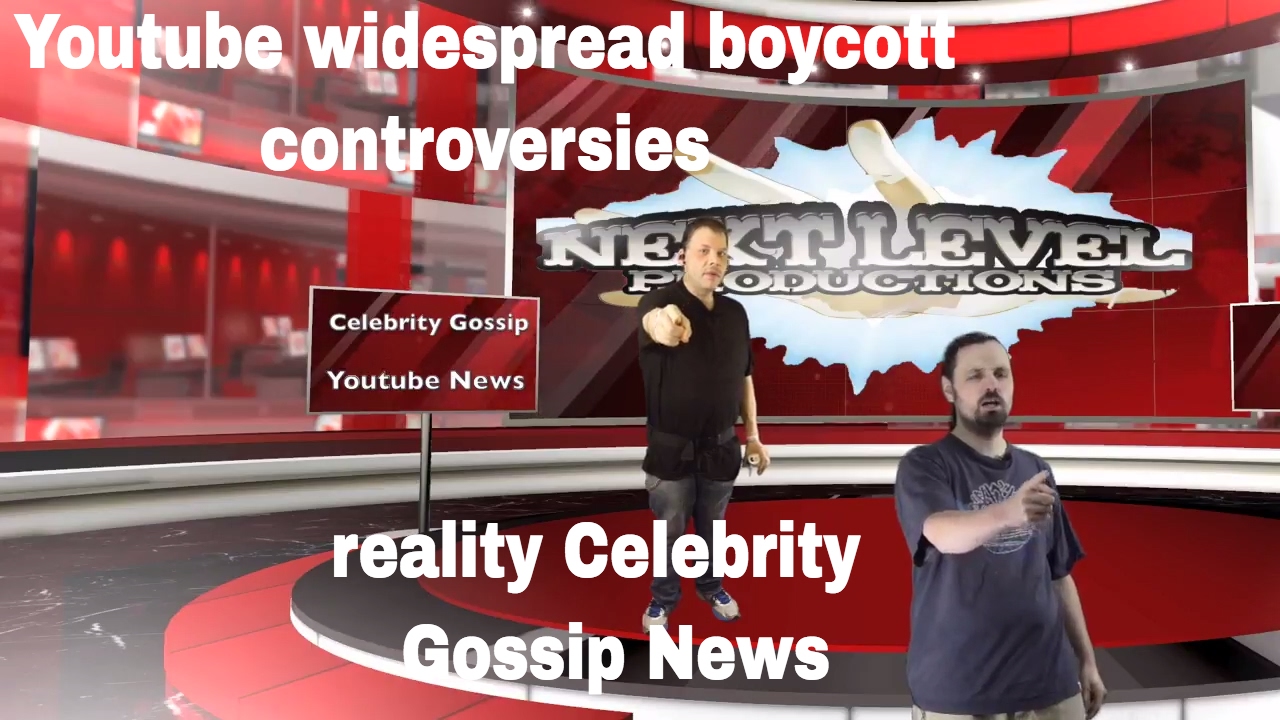 A rep for Delta tells us … “We became aware of this incident and a video last week and immediately removed the pilot from duty while we completed a thorough investigation. Local law enforcement was called to respond at the time of the incident. The pilot has since been returned to work as our investigation found that his actions deescalated an altercation between passengers on the jetway floor during deplaning.”

We’re told the women in the vid had gotten into a skirmish earlier, on the airplane, and they knew each other. They were eventually escorted away by a Delta employee, and as they were walking away, cops showed up. We’re told neither of the women wanted to press charges against anyone.

A Delta pilot smacked a passenger who was fighting with another passenger at the Atlanta airport … and it was caught on video.

We’re told the incident went down sometime on April 21. The plane had just landed and the passengers were leaving the jetway when 2 women started fighting.

The pilot appears and tries separating the women. He then grabs one of them by the arm and hits her. The pilot walks away as the women are still on the ground.

We’re told a Delta employee gave a supervisor the video almost immediately after the incident.

We reached out to Delta, and a rep tells us the airline is investigating and “taking this very seriously.”

Top 10 Comedy Movies that Will Be Future Classics 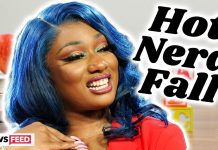 Beyonce Orders Food & Gets Turned Into A Meme