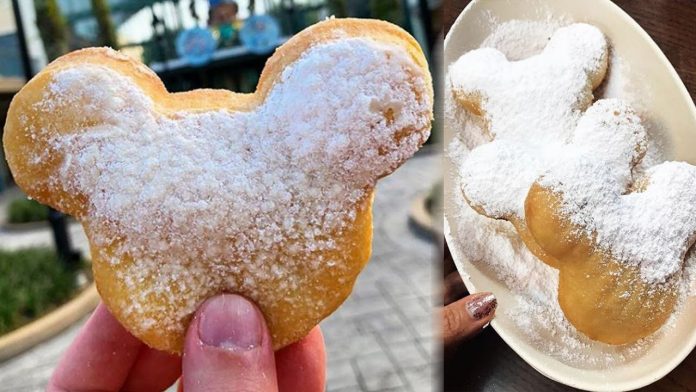 You can now get BOOZY BEINGETS at Disney World!

We’ve seen booze filled donuts before but you can officially get boozy beingets at Disney and our lives might never be the same!

In case you’re unfamiliar – a beignet is essentially a deep fried fritter that served hot and is dusted with loads of powdered sugar.

They’re basically the best things ever and are extremely popular in New Orleans – well get excited you guys because Disney is filling theirs with three different kinds of alcohol, making an already delicious thing even BETTER.

The boozy beignets can be found at Scat Cat’s Club at the Port Orleans restaurant in the French quarter of Disney world.

When you order the Baton Rouge beignets, you’ll get three beignets served with a pipettes holding your choice of Bailey’s, Kahlúa, or RumChata.

Simply infuse the hollow beignets yourself and presto! A booze filled pocket of deep fried perfection!

of course we highly suggest order one of each because it’s pretty important to know which your favorite is – so you’ll need to taste test them all to find out!

An order of three beignets will only run you around $8 which is SUCH a steal for such a fun and tasty treat!

However if you’re rolling deep with a crowd who happens to be under 21 years of age and are unable to indulge in these – don’t worry because Disney world also now serves mickey mouse shaped beignets that are perfect for kiddos!

The pillowy, deep-fried snack is shaped into the iconic mouse ears and dusted with powdered sugar!

Until recently, you could only find it at Disneyland’s Mint Julep Bar or Cafe Orleans or at Ralph Brennan’s Jazz Kitchen in Downtown Disney – But now they’re officially available at Disney World in Orlando!

According to the Disney Food Blog, the traditional puffed beignets from Sassagoula Floatworks and Food Factory in Disney World’s Port Orleans have now transitioned into a Mickey shape.

Park-goers can now pick up three beignets for $4 or spring for a $6 Mickey-shaped beignet sundae which comes with three beignets topped with your choice of ice cream, sauce, and whipped cream!

Be sure to share this video with a friend and join us back here next time!

Now it’s time for us to kick it over to you guys. What are your thoughts on these boozy beignets? Let us know in the comments below. Once you’re done with that click right over here to check out why starbucks’ brand new summer drinks! As always We’re your hosts Ava Gordy and Sinead de Vries and we’ll see you next time! 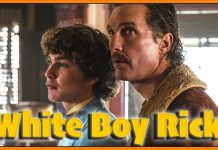 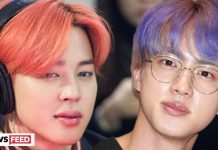 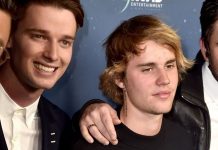