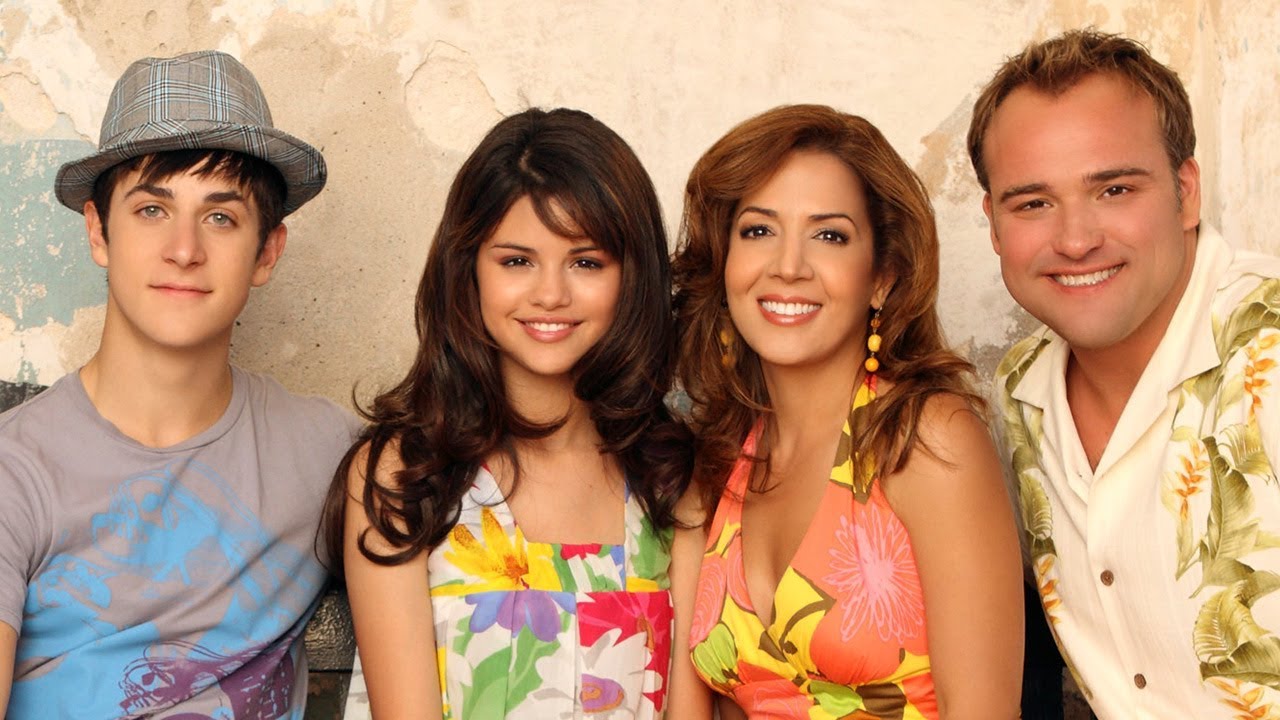 These days reboots and spinoffs are like incoming traffic in LA, they just keep on coming. And now Disney fans have turned their attention toward the creator of Wizard’s of Waverly Place for a possible reunion film. In an interview with the International Business Times, the Wizard’s creator Todd J. Greenwald said that the content of the film would definitely be mature. He explained further saying – “Definitely just not the same Wizards we’re used to. It’s the same characters, but it’s much more high-budget, mature and that would be cool. Definitely PG-13.” As for what the plot would be, Todd said QUOTE – “Some big, end-of-the-universe thing that Alex and Justin would be saving.” He also presented some questions that would need to be fleshed out if the reunion film were to move forward like – “Is Justin still at WizTech? Is Max still at the sub station? Do we even age it up and say that Jerry and Theresa got a divorce?” All valid questions.
As for whether or not Selena Gomez would be on board or not, it seems like it would all come down to scheduling and proper execution. In an interview with the Zach Sang Show Selena addressed the reunion movie rumors saying – “I didn’t think it was going to be that big of a deal when me and David [Henrie] were talking about it. But I understand. I’m so proud of that. It was so fun, and it was so funny. We were just having dinner and talking about it hypothetically, where we would be. But we’re all older, David’s married now. So we’re in such different places in our lives.” And although that may sound a little discouraging for those who are really excited about a potential Wizard’s movie, don’t lose all hope just yet because when asked if she would be down to be a producer on a possible reboot based on the next generation of Russo wizards Selena said QUOTE – “Oh, totally, come on. That’d be cool.” So there’s a chance that we may get more Wizards, but they may be different from the wizard’s we grew up watching. Would you guys want a Wizard’s of Waverly Place reunion movie or a spin-off show? Sound off in the comment section below, don’t forget to subscribe and then click right over here to check out an adorable vid of Selena Gomez with her little sister. Thanks for watching Clevver News, I’m your host Drew Dorsey and I’ll see you next time. 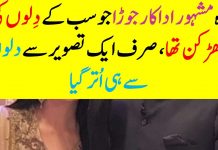 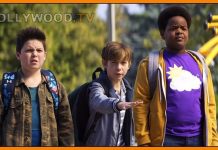