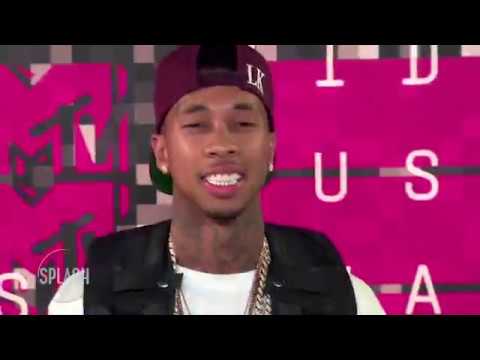 Tyga “had a lot to do” with the success of Kylie Jenner’s make-up brand.

Tyga “had a lot to do” with the success of Kylie Jenner’s make-up brand.

The 28-year-old rap star dated the American make-up mogul on and off between 2014 and 2017, and Tyga has now claimed that some of her success can be linked back to himself.

He explained: “I had a lot to do with all that, which I don’t need credit for. I don’t need to go online and tell people I did this and I’m the one helping her coming up with these colours and names on her lip line. It was a lot of stuff.”

Tyga feels Kylie was always destined to become a success, but he also believes he’s helped to teach her some all-important lessons.

And despite their split in 2017, Tyga has insisted he doesn’t harbour any bitterness towards his ex-girlfriend, who is now dating fellow rap star Travis Scott.

He told Nicki Minaj’s Apple Music Queen Radio show: “I’m not a bitter person … if we break up, we break up. We had a good time and kept moving, and we went our separate ways and we’re both doing good.” 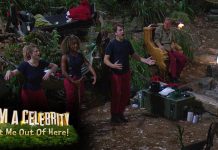