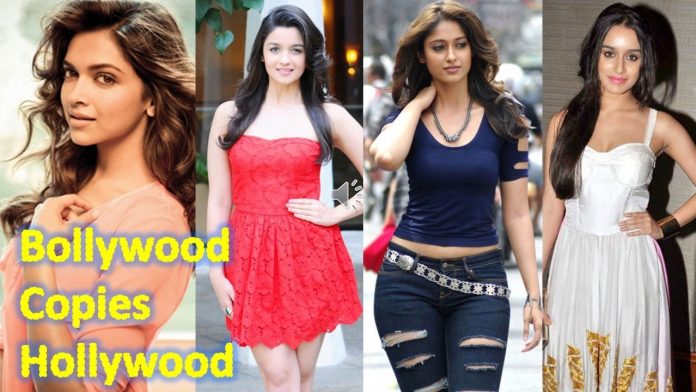 Bollywood actresses always look glamorous. They are always well dressed, well mannered and always ready to promote their tradition all over the world. But sometimes they have been noticed imitating others blindly. Here, others mean Hollywood actresses’ personal styles and tastes. Once a while Bollywood beautieshave appeared in public in same dress and makeup what a Hollywood babe has appeared before. Take a look at this-
Bollywood Actresses Coping Styles from Hollywood

It was the Filmfare 2014 award function where Deepika Padukone wore the same dress as Lady Victoria Hervey wore in the picture.

The Christian Dior dress what Sonam decided to wear was the same as Kerry’s. Just the clutch was different.
Alia Bhatt chose to wear the Dior gown which was previously worn by Jennifer Lopez.
The white Roberto Cavalli gown was worn by the two beauties one after another. Anushka Sharma and Macarena Gracia.
Priyanka Chopra and Naomie Harris: Piggy chops (Priyanka Chopra) may be had mistaken by wearing the same dress as Naomi but it can also be a act of Piggy Chops turning Copy Cat.
It is rare that Kareena copies anyone but you have to believe that she worn the body cone dress above in the video was previously worn by the babe with perfect hips, Kim Kardashian.
Miss Srilanka, Jacqueline had been spotted in a black gown which is similar to the gown worn by Ashley Benson.
Both of them (Kangana Ranaut and Bar Refaeli) wore a same electric blue gown from Roberto Cavalli in public. The dress suits to both of them perfectly. 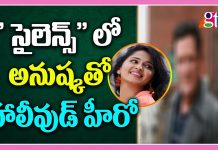 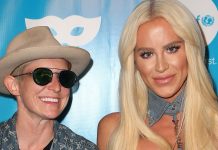 Gigi Gorgeous & Nats Getty Get ENGAGED & You Have To... 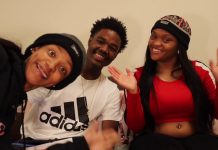