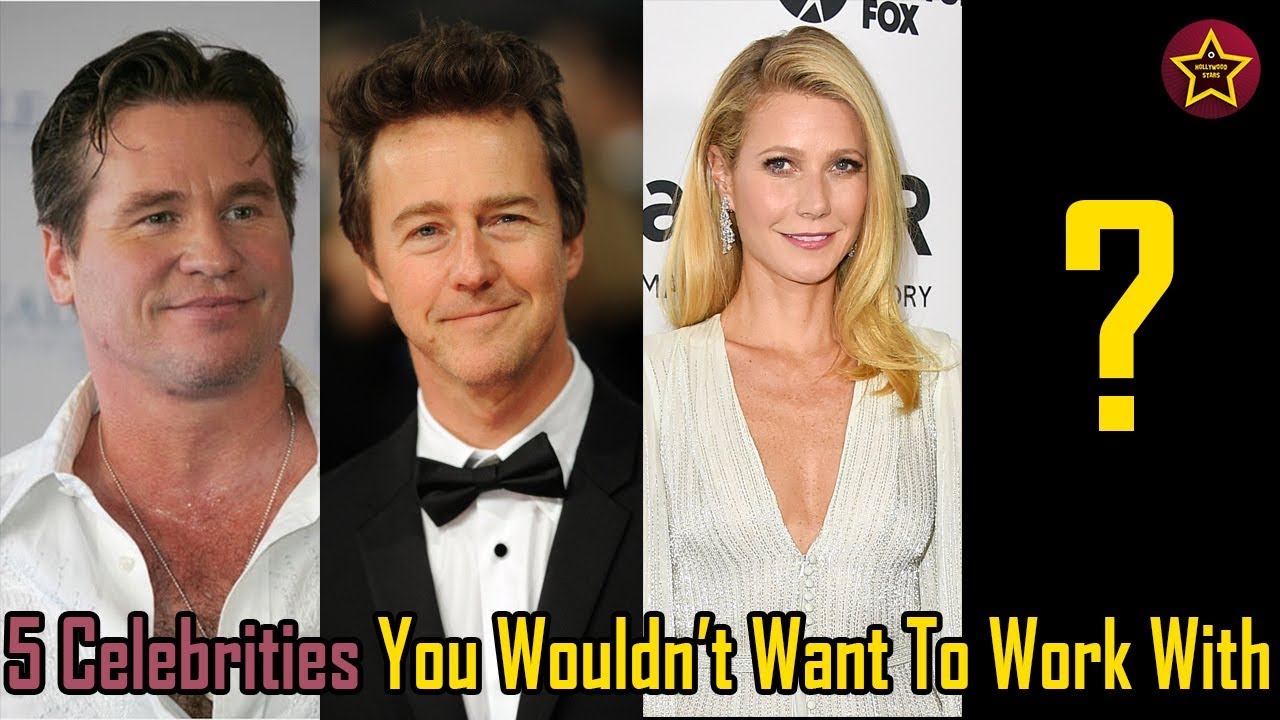 Top 5 troubled Hollywood Celebrities that no-one wants to work with | Hollywood Stars
Making a movie is a really stressful undertaking. Sometimes producers may get angry or even there are actors who are so annoying and act in weird way. Contrary to their glittering appearance on screen, they reveal their true character when being on set. There are a list of famous but nasty Hollywood actors that everyone hates to work with

James McVey girlfriend: Who is the I’m A Celebrity star’s partner?... 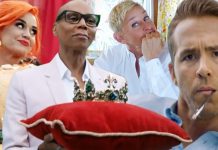 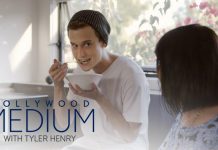 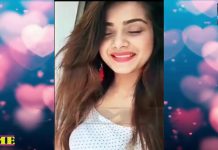 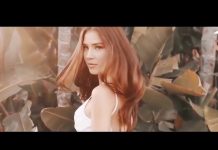 I MUST BE A CELEBRITY – LATEST NIGERIAN NOLLYWOOD MOVIES||NEW NIGERIAN...