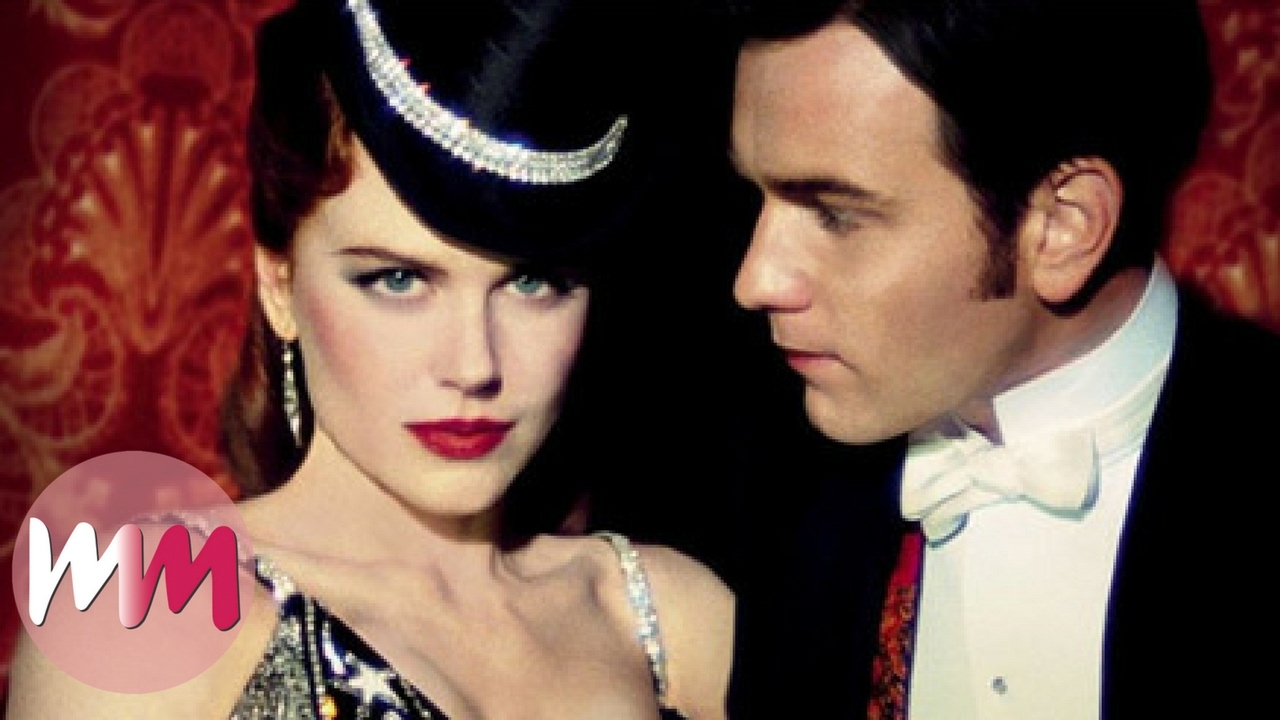 Movie costumes are not merely the clothes on the character’s backs, they tell a story! In this countdown we take a look at the movie costumes that stood out almost as much of the movie themselves. These costumes have been recognized in some form or another, whether that be through Academy Awards or have influenced films of the same genre. Star Wars, West Side Story, Cleopatra, The Lord of the Rings, The Wizard of Oz, Titanic or Memoirs of a Geisha, these movies sure made an impression for their standout pieces. 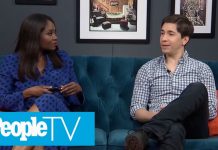 Justin Long Dishes On The ‘Get A Mac’ Commercials | PeopleTV... 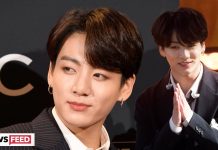