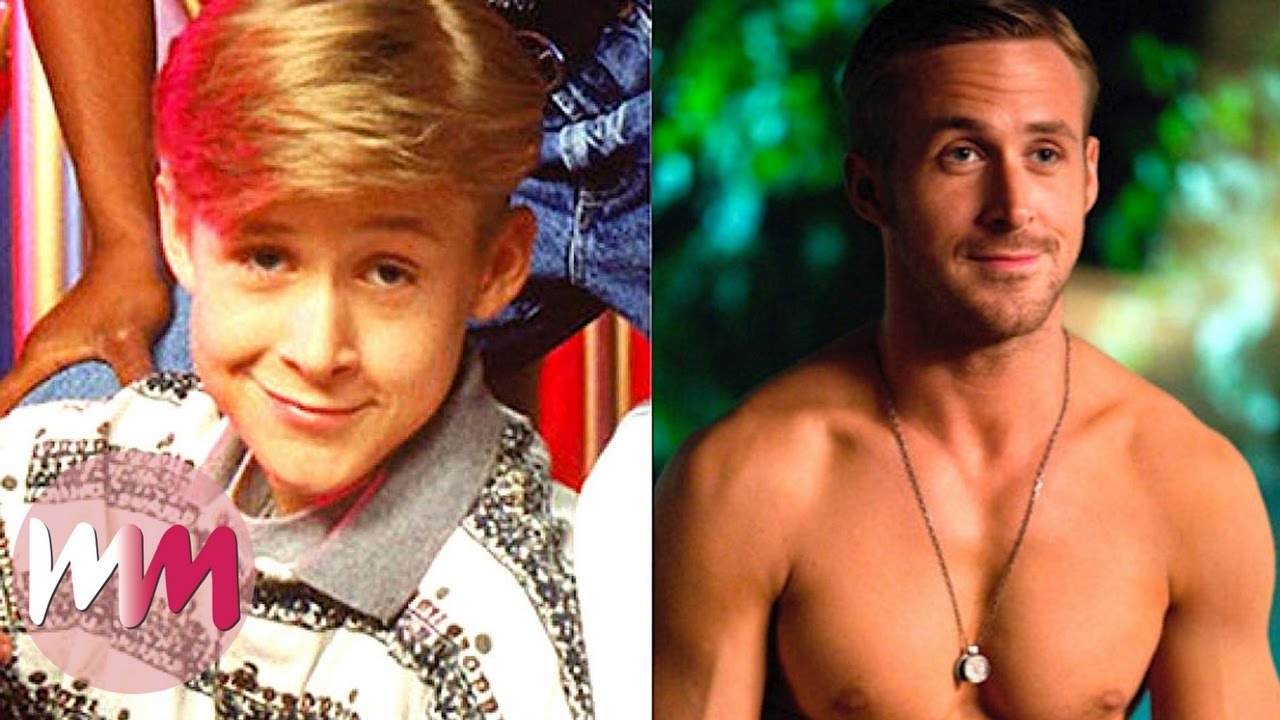 They may have left the House of Mouse but that doesn’t mean we’ve forgotten about their roots! These celebrities were some of Disney’s biggest stars. Big names like Shia Labeouf, Miley Cyrus, Demi Lovato, Selena Gomez, Christina Aguilera, Ryan Gosling, Justin Timberlake, Hilary Duff, Raven Symone, Lindsay Lohan have all moved on, but let’s take a look a some of the projects that shot them to fame! 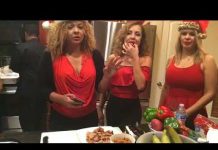 Company B Music – Party in the Kitchen with Celebrity Chef... 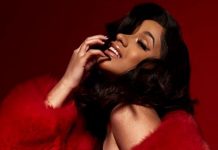 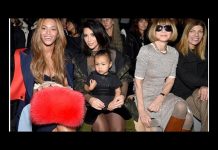 How Beyonc Rewrote the Rules of Celebrity, Music and Power 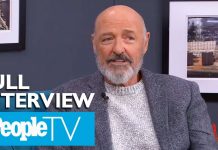