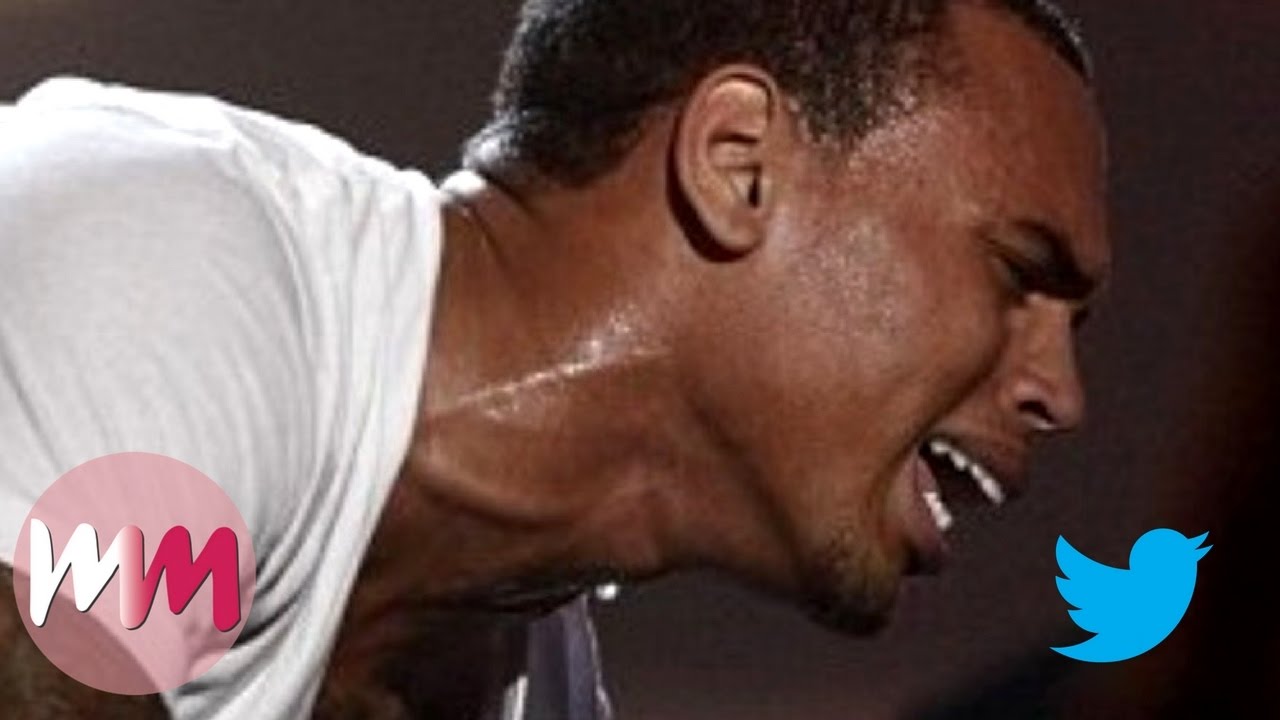 The Internet can be such a toxic place. For these celebs, Twitter became too much for them and they quit the social media app before it got too much. Whether it was due to cyber bullying, online threats or just just a general distaste for social media. The celebs we’ve included are Alec Baldwin, Chris Brown, Emma Roberts, Zayn Malik, Nick Offerman, James Franco, Kanye West, Amanda Bynes, Alec Baldwin, Emma Roberts and Adele. 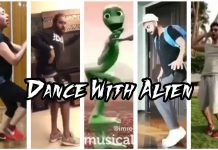 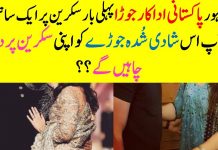