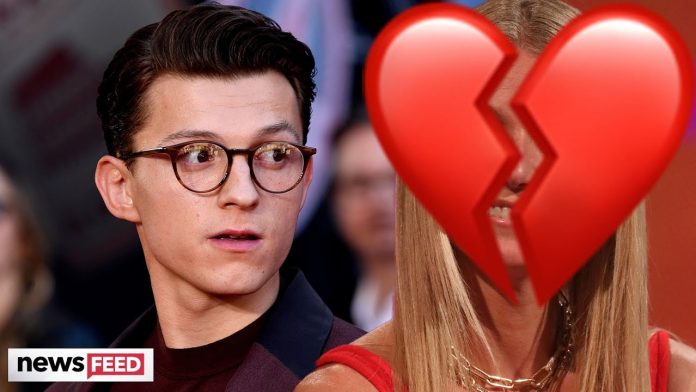 Tom Holland may be one of the most famous faces in Hollywood right now, but that didn’t stop his UBER famous co-star from forgetting she worked with him!

What’s up guys? It’s Drew Dorsey here with Clevver News and if you don’t know who Tom Holland is, well you’re not alone. But like get on it cus’ he’s great. He’s the dude who plays Spiderman and quite memorable if I do say so myself.

But apparently he wasn’t as memorable to a certain co-star who completely forgot about working with him in his film Spiderman: Homecoming.

No we are not talking about his rumored boo-thang Zendaya… bc they had A TON of scenes together, were in love in the film, and are total besties in real life so she’s well aware of who he is.

We’re talking none other than seasoned Hollywood veteran, Gwyneth Paltrow!
I mean how could you not remember that face?!

Tom revealed to Popsugar that Gwyneth doesn’t recall their one and only time working together, and he’s actually pretty bummed about it.

Tom knows this because a few weeks ago Gwyneth was on Jon Favreau’s Netflix show and Jon had to remind her of her scene in Spiderman. See for yourself…

I mean to Gwyneth’s credit there are a LOT of Marvel films and she only had a quick cameo in a scene towards the end of the movie.

But still… Tom Holland!!! His character is kind of important.

Gwyneth even posted this pic of her, Robert Downey Jr., and oh look who’s back there… TOM HOLLAND!

Even Tom didn’t remember how many films he and Gwyneth have done together.

They’ve actually done two when he only mentioned one in their Popsugar video. He eventually realized they also were in Avengers: Endgame together.

He said quote, “No, actually no, that’s not true. One time when we were shooting Endgame, she was in her blue suit, and I was in my Spider-Man suit.”

And fans are commenting backing Gwyneth up.

One person wrote quote, “If you see other interviews with Avengers actors most of them didn’t know exactly where there parts fit in. They (shoot) a lot of the movies
And another said quote, “With the amount of people in Endgame, I might have been in it too, but can’t remember. Lol”

What do you think of Gwyneth forgetting she was in Spiderman: Homecoming? And how adorable was Tom’s reaction to it all? 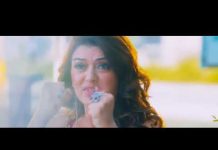 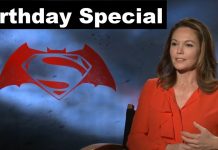 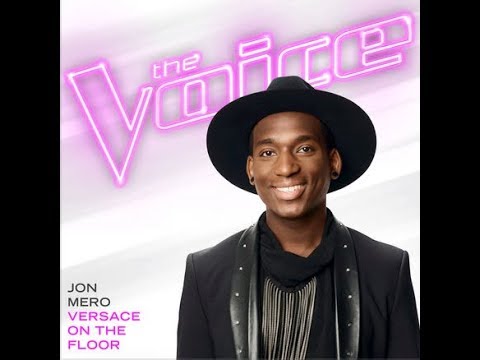 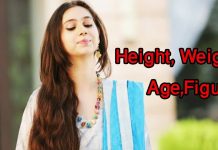