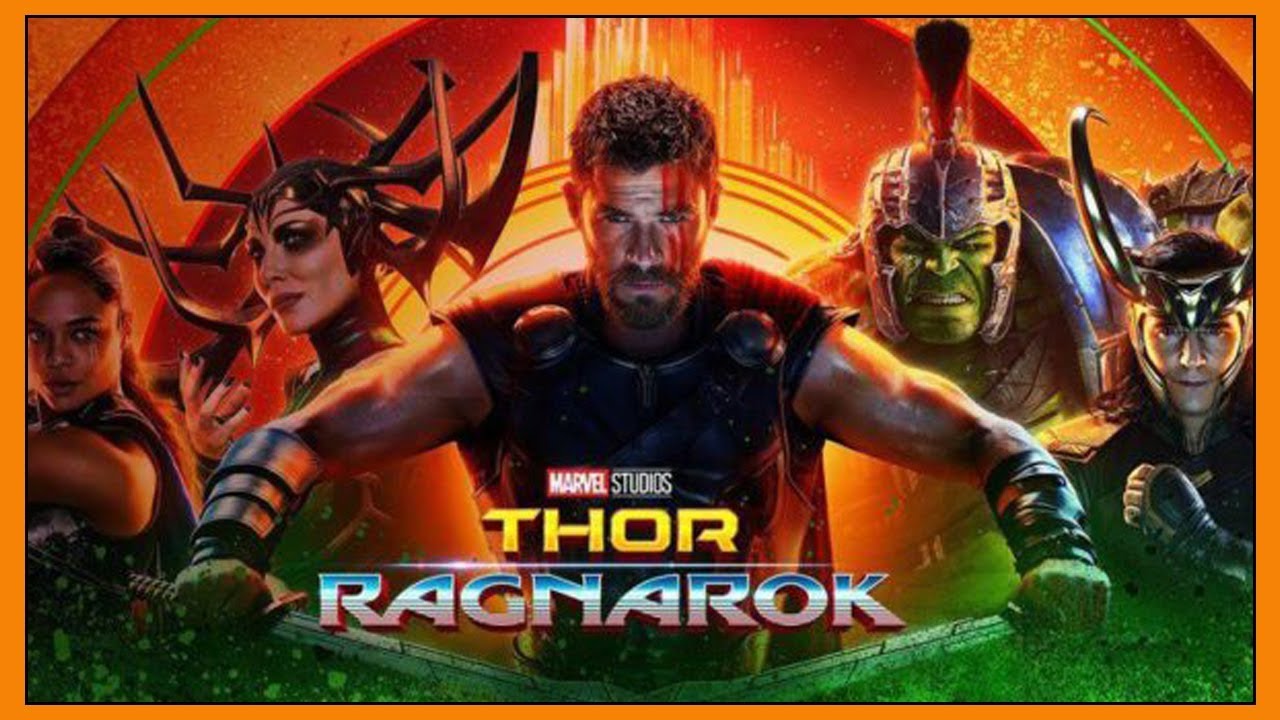 Click to Subscribe! –
Hollywood TV is your source for daily celebrity news and gossip!
Imprisoned on the other side of the universe, the mighty Thor finds himself in a deadly gladiatorial contest that pits him against the Hulk, his former ally and fellow Avenger. Thor’s quest for survival leads him in a race against time to prevent the all-powerful Hela from destroying his home world and the Asgardian civilization.

Nelly Catches Flight Out Of LAX Just Hours After Arriving 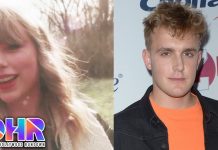