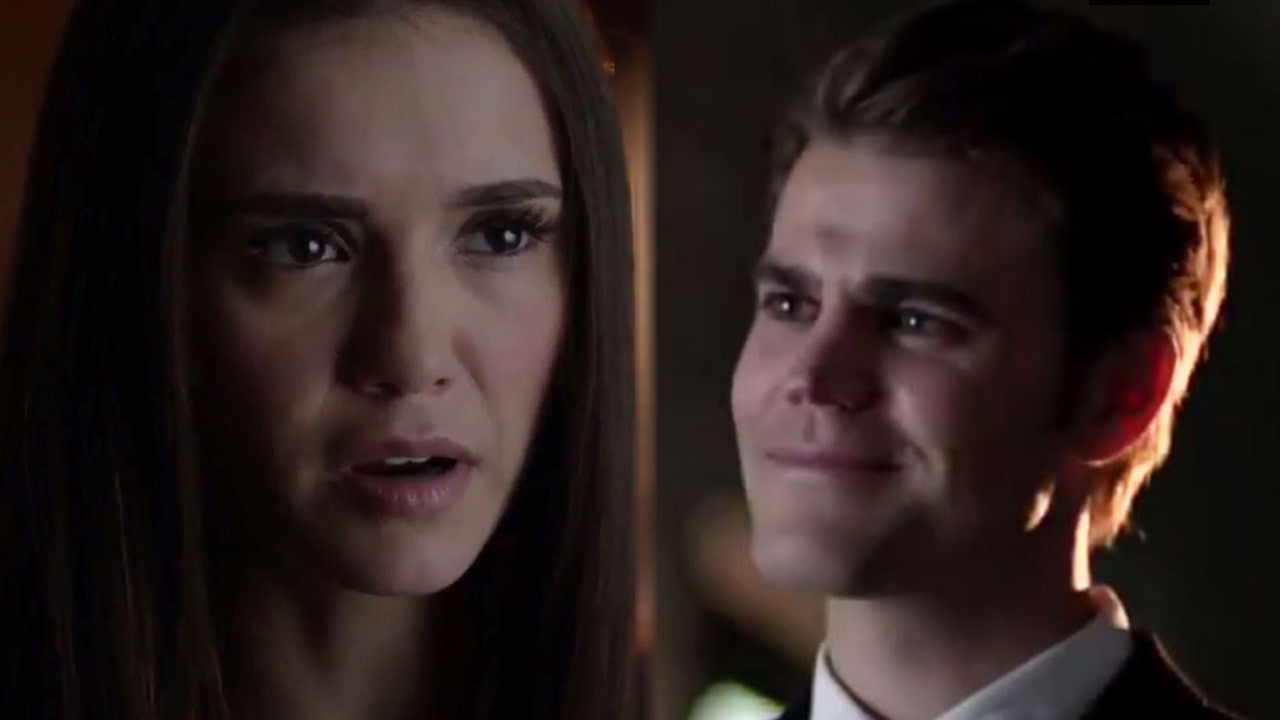 New reports reveal that The Vampire Diaries series finale on March 10th will feature a funeral scene in which Elena Gilbert says goodbye to “someone she loves”. According to Entertainment Weekly, the emotional funeral was the final group scene for the TVD cast. An EW insider revealed QUOTE, “It’s a big death. I think fans are really going to be impacted.”

While there’s no way to truly know who is headed six feet under, our best guesses indicate it’s either Bonnie or Stefan. Bonnie’s life is tied to Elena’s so if she’s alive Bonnie can’t be. Our other theory is that Stefan will die to end his vicious cycle of pain with his brother Damon.

And there’s more where that came from! In a new teaser we now see who Elena is talking to when she first arrives back in Mystic Falls.

So does this teaser mean it IS Stefan who ends up under ground? I guess we’ll have to wait and see! Until then, we’ve got some first look photos of the cast members in the final episode. In one shot Nina Dobrev stands in disbelief wearing a gorgeous blue dress. In another photo Ian Somerhalder and Paul Wesley have a brotherly heart-to-heart. We also have a glimpse of Kat Graham and Candice King in the Armory and finally a shot of producer Julie Plec with Matthew Davis.

Ok TVD fans, we have a lot to talk about now! Tell us in the comments who you think is saying goodbye forever in the series finale? And what do you think of the new set photos? After that, check out Ryan Murphy confirming the theme for the new season of American Horror Story right here. I’m your host Meghan Lamontagne thanks so much for watching! 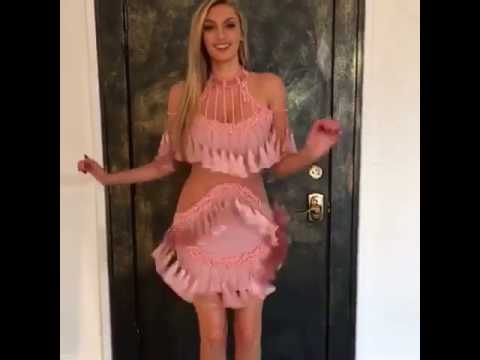 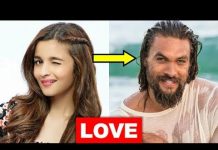 Selena & The Weeknd vs. Kylie & Tyga: Most SHOCKING Breakup...