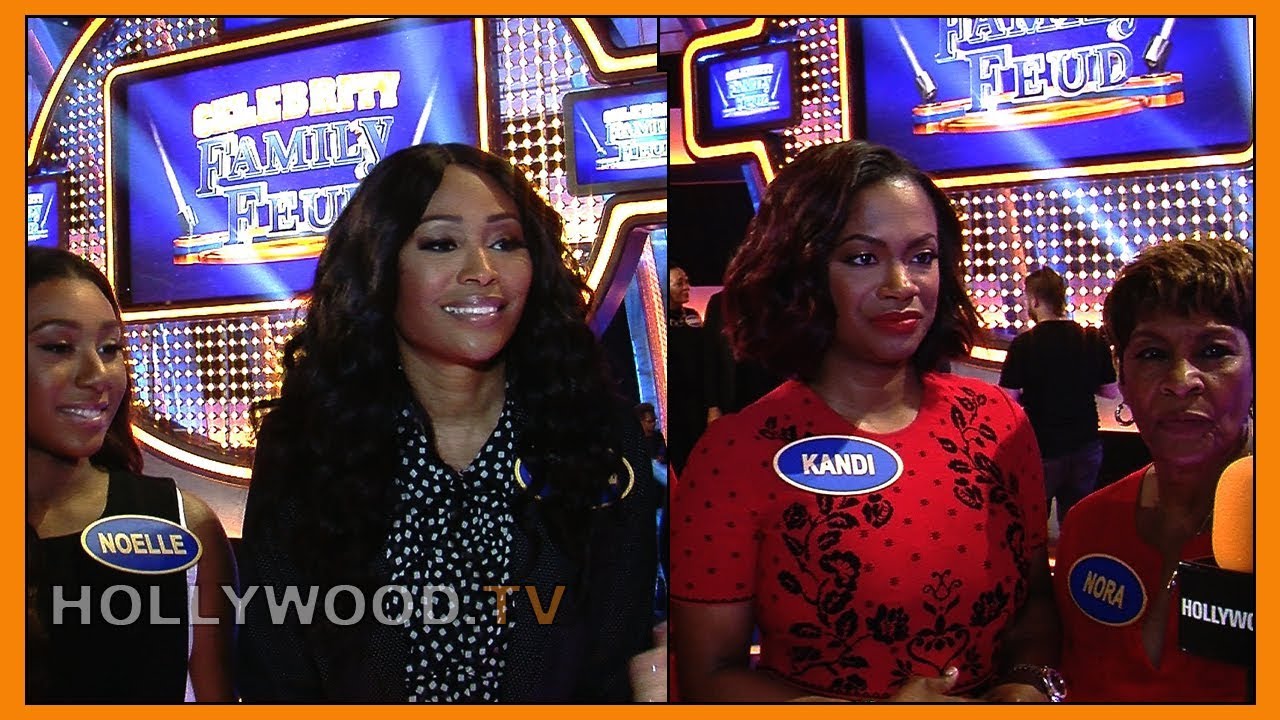 Click to Subscribe! –
Hollywood TV is your source for daily celebrity news and gossip!
“The Real Housewives of Atlanta” celebrity team captains Kandi Burruss and Cynthia Bailey will take on each other to win cash for their charities on the season finale of “Celebrity Family Feud”. It airs TUESDAY, SEPTEMBER 26 (8:00-9:00 p.m. EDT), on The ABC Television Network.

[Kissmovies]ONCE UPON A TIME IN HOLLYWOOD Trailer (2019) 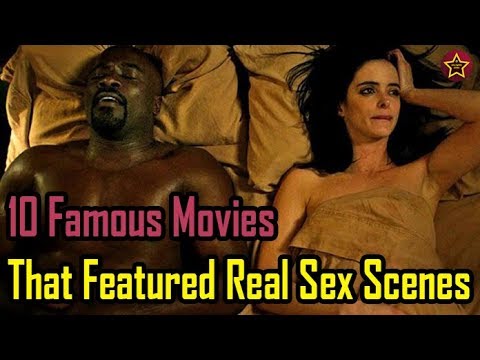 10 most famous movies that celebs acted these incredibly real scenes... 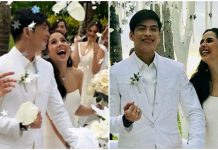 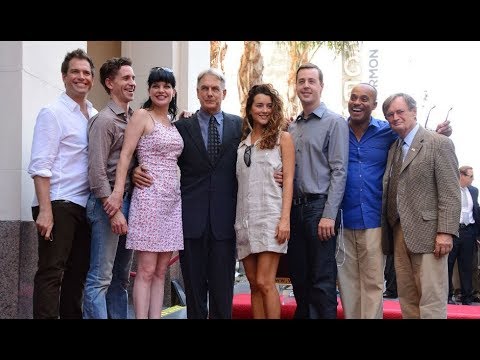 Blac Chyna Set To Be The Next Nicki Minaj?! (Rumor Patrol)