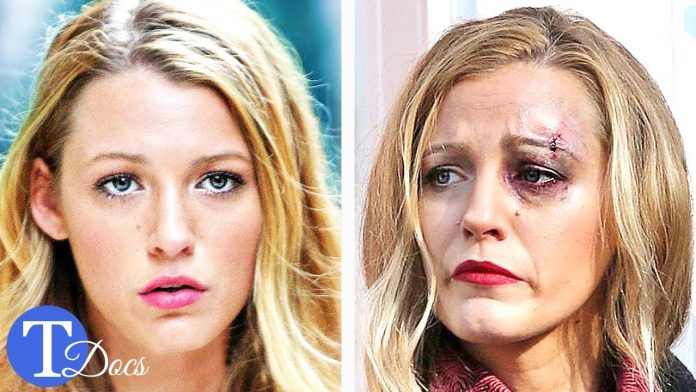 Some actors make their careers look easy, but more often than not, they’re anything but. Some celebrities claim they always knew they were meant to perform, but others got started because of very surprising reasons. Emily Blunt suffered from a stutter so severe it wouldn’t respond to therapy. It was completely debilitating until she discovered the world of acting. We’ll share some other shocking journeys to stardom, including what traumatized Will Smith at age 15 and made him decide to become a star. Then there are actors who have caused controversy because of their portrayals of certain characters such as Zac Efron and Penn Badgley. We’ll also talk about celebrities like Brie Larson who have caused massive backlash which threatened the success of their films. 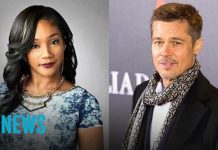 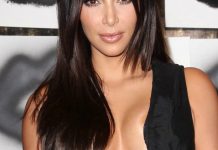 Kendall Jenner And Asap Rocky Hangout At The Wango Tango After...