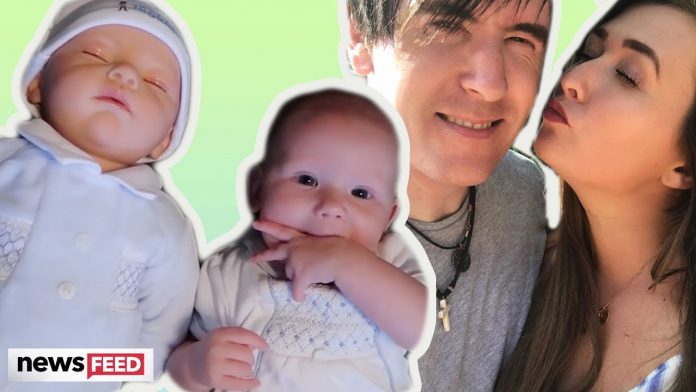 Ok so we all know that YouTuber families make a lot of money. Like the Ace Family and the Labrant Family are seriously loaded. But there’s one YouTube family overseas that found a really bizarre way to cash in on their popularity.

What’s up y’all? It’s Sussan Mourad here with Clevver News and if you haven’t heard of the Ingham Family before, after this, you’ll never be able to forget them.

They are a YouTuber fam in the UK with over 1.2 million subscribers, and parents Chris and Sarah have four kids Isabelle, Esmé, Isla, and Jace.

The youngest, Jace, is only four months old and they are selling a doll version of him.

Yes you heard me, a DOLL version of their actual human baby.

The family is known for all their wholesome vlogs on their YouTube channel, despite the dad Chris facing a serious scandal last year.

He was forced to deny allegations that he had been sending teenage fans inappropriate “sexual” text messages.

But that didn’t stop them from sharing their video called, “WE HAVE A VERY SPECIAL SECRET TO TELL – HUGE ANNOUNCEMENT!” on their YouTube channel to reveal their life-like doll that looks just like their son in collaboration with adoll shop.

That’s no cheap toy. Who is going to be buying this?

Like MAYBE it’s one thing to have one that resembles your OWN baby, but someone ELSE’S kid? Now that’s just whack.

Anyway, baby Jace comes with a shawl, nappies, a birth certificate, and three outfits, one of which was designed by one of their daughters.

And if you want one, you should probably act fast because there are only 250 of them made.

Fans that buy a baby Jace doll will be invited down to the doll shop for a tea party with The Ingham Family, where they’ll get to meet the whole family, including baby Jace in real life.

So I guess if you are a die hard Ingham family fan, this could be your chance to get in with them.

But fans on Twitter are equally confused by this limited edition baby doll.

One person said quote, “If anyone wanted an update, the Ingham family is now selling life-like replicas of their baby, Jace. Imagine finding out your parents once sold realistic dolls of the newborn you online for £300.”

And another said quote, “How is nobody talking about the fact the the Ingham family are selling their babies body and likeness to 250 strangers that will then get to MEET HIM AT A TEA PARTY??! What the f*ck kind of pedo black mirror sh*t is this #ifam #ingham #chrisingham”
Don’t worry, we’re here and we’re talking about it.

Is this baby doll totally weird? Or would you buy one of your favorite celebrity baby, like saaay maybe Stormi Webster or Alaïa (A-LAY-AH) McBroom? 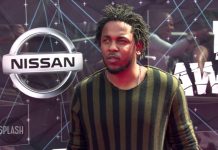 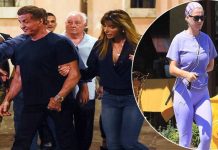 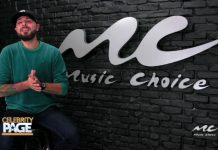