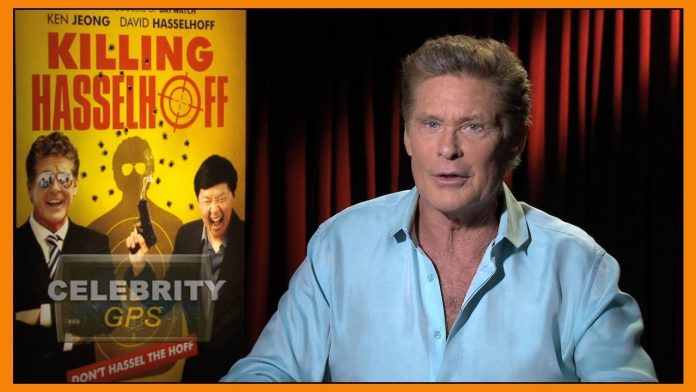 Click to Subscribe! –
Hollywood TV is your source for daily celebrity news and gossip!
David Hasselhoff married Hayley Roberts. The couple had a small ceremony in Italy with close friends and family. The pair met seven years ago when the Baywatch star was a judge on Britain’s Got Talent. They got engaged in 2016. Hasselhoff reportedly flew his two daughters Taylor and Hayley to Italy for the ceremony.

Jennifer Aniston wants to clear a few things up. In the September issue of InStyle the Friend’s star opens up about her personal life. “It’s pretty crazy,” Aniston told the magazine. “The misconceptions are ‘Jen can’t keep a man,’ and ‘Jen refuses to have a baby because she’s selfish and committed to her career.’ Or that I’m sad and heartbroken. First, with all due respect, I’m not heartbroken.” She continued, “And second, those are reckless assumptions. No one knows what’s going on behind closed doors. No one considers how sensitive that might be for my partner and me. They don’t know what I’ve been through medically or emotionally. There is a pressure on women to be mothers, and if they are not, then they’re deemed damaged goods. Maybe my purpose on this planet isn’t to procreate. Maybe I have other things I’m supposed to do?”

After some public PDA in London over the weekend, Robert Pattinson and Suki Waterhouse are reportedly “casually” dating. The two have hung out before and have many mutual friends. This is Pattinson’s first romance since ending his engagement with singer F.K.A. Twigs in late 2017 after dating for more than two years. 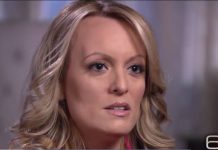 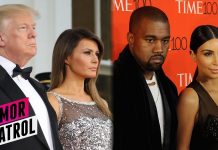