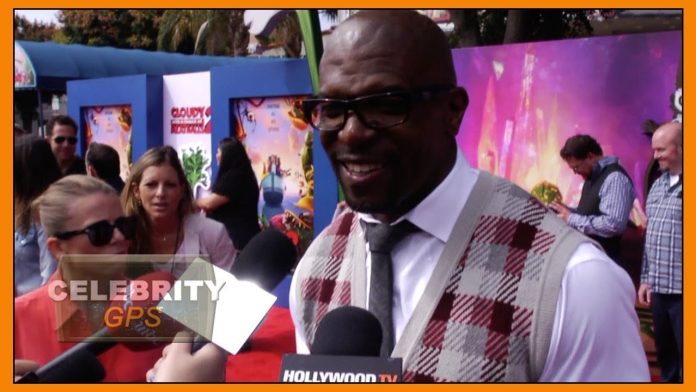 Click to Subscribe! –
Hollywood TV is your source for daily celebrity news and gossip!
Terry Crews testified on Capitol Hill on Tuesday. He told lawmakers that he declined a role in Expendables 4 after being pressured to drop a sexual assault lawsuit against his former talent agency. “I’ve done three movies called The Expendables with Sylvester Stallone,” Crews said. “The producer of that film called my manager and asked him to drop my case in order for me to be in the fourth installment of the movie, and if I didn’t there would be trouble.”

Jerry Seinfeld opened up to USA Today about Roseanne Barr’ firing. “You don’t need to murder someone that’s committing suicide. I thought the firing was overkill. She’s already dead,” the ‘Comedians in Cars Getting Coffee’ host said.

Lindsay Lohan has left her troubled past behind. In an interview with The New York Times Lohan reflected on her her party girl past. “I’m a normal, nice person. A good person. I don’t have any bad intentions. And my past has to stay in the past. Like, people have to just let go of it and stop bringing it up because it’s not—it’s gone. It’s dead. And that’s the most important thing to me.” 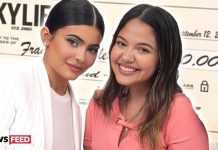 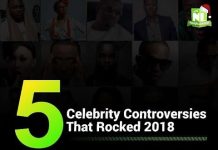 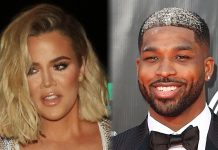 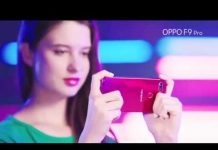