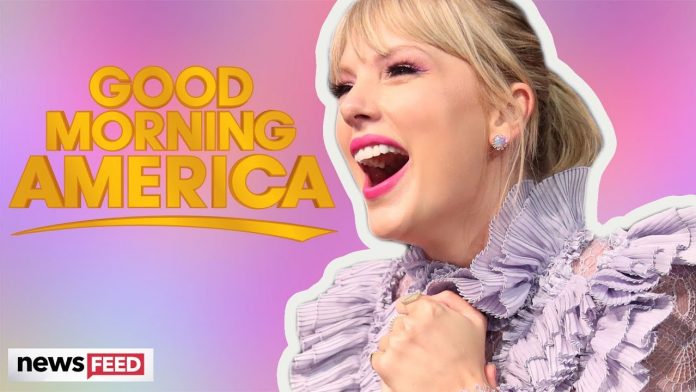 If you’re loving Taylor Swift’s three new songs and just can’t wait for the Lover tour then we’ve got some good news for you. But you might need to travel to New York City!

Yup, that’s one day before her new album Lover comes out.

Taylor will be treating some lucky fans to a concert in Central Park that will be televised to the GMA audience.

This was no Instagram live announcement where she showed off 13 years of her past diary entries.

In less than 20 words Taylor shook all of New York and the rest of us.

Tickets aren’t out yet, but be ready when they are because they’re bound to sell out immediately.

Typically, GMA gives their concert series tickets away for free.

Which is what happened when she performed for GMA before

Way back when she was promoting 1989.

And people ate it up then too.

This time – no different.

People are already planning their trips to New York.

One fan tweeted “I’m not above sleeping on a sidewalk for this, so just point me in the direction of the line”

I mean, honestly, same. I’ll just be here refreshing GMA’s website and furiously checking IG and Twitter…. Do you think it’s being too optimistic to book my trip to New York already? …. Nah, me neither.

But more importantly, what do you guys think of Taylor’s GMA announcement? And will you doing EVERYTHING you can to get hold of tickets? I know I will be. Get to chatting about the exciting news in the comments below!

Also – something that is wayyyyyy easier than trying to score tickets to see Tay, is hitting that subscribe button. Really, you don’t even need to move a muscle let alone fly. OK, thats not true, just a few finger muscles.
But while your fingers are feeling all this excitement, hit the bell- because you don’t want to miss anything – and click here for more entertainment news. Thanks for hanging out with me on Clevver news, I’m Sussan Mourad and I’ll catch ya later! 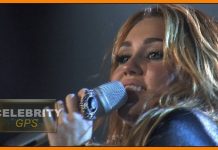 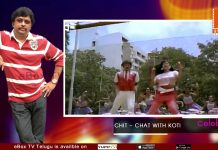 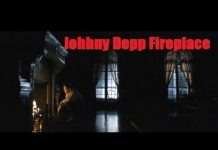