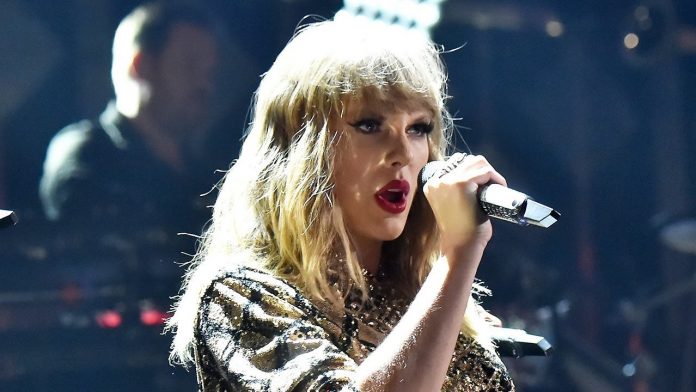 Taylor kicks off her Reputation tour in less than three weeks in Arizona, but according to reports, the sales have not exactly met the expectations. In what the New York Post called a DESPERATE bid to boost ticket sales, Ticket Master offered a promotion this week that cut out service fees, reducing the price of tickets by 19 percent.

Currently, Ticketmaster’s interactive venue charts are showing that plenty of seats are still available at all 40 of Taylor’s North American tour stops. So what’s to blame for the lack of a single sell-out?

It could be the whole “Swift Tix” system that was used to sell tickets in the first place. Swift Tix was a strategy put in place so that fans, and not second parties like scalpers, were the ones actually buying the tickets at face value. In order to get pre-sale access to Reputation tour tickets through Swift Tix, fans had to register and grant Ticket Master access to their personal data, as a way to PROVE that they weren’t resellers. Obviously that also gave the company access to millions of people’s data for future marketing purposes, as a side bonus for the Live Nation subsidiary.

On top of that, those who registered for Swift Tix were given the chance to “bump” their way up the virtual ticket line by buying expensive tour merch, watching videos, or helping market the tour via social media. Fans weren’t exactly thrilled with this “boost” tactic, especially since it was just another way to get them to spend even MORE money, on top of the already very expensive concert ticket prices.

Another fan wrote QUOTE, “You all should be ashamed and embarrassed over the Verified Fan SCAM you pulled on TS fans for this tour…Months after the ‘verified’ presale better tickets at cheaper prices are being released.”

Alright guys now I wanna hear your thoughts on this — are you surprised that Taylor hasn’t sold out a single stop on her tour yet, or do you think she will once the tour actually starts and everyone hears how amazing it is? And how do YOU feel about the Swift Tix program, and the no service fees promo? Sound off with all your thoughts and feelings in the comments below, and after that click right over here to check out Taylor’s new country song with Sugarland! Thanks so much for watching, and be sure to hit that subscribe button for more Clevver News! I’m your host Tom Plumley and I’ll see you next time! 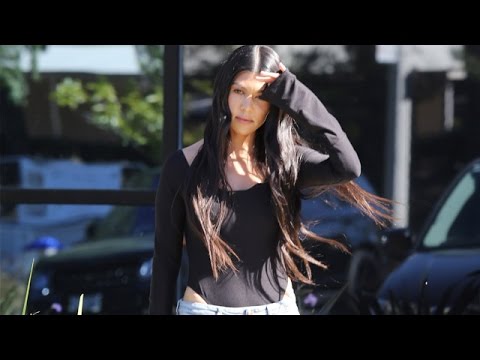 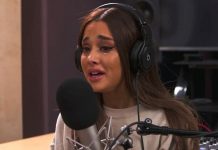