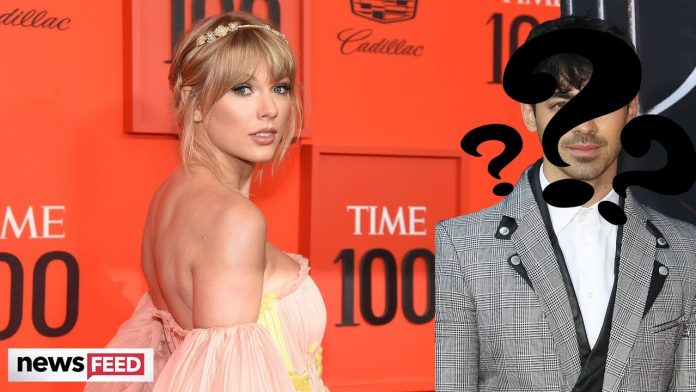 Taylor Swift admitted that she feels bad about calling out Joe Jonas on national television on Ellen years ago for their break up over the phone.

What’s up you guys, Drew Dorsey here for Clevver News to tell you about a recent confession from T. Swift that will give you all the nostalgia. As you may remember, Taylor and Joe Jonas dated 11 years ago way back in 2008 and all was well until he broke it off with her over the phone.

When Taylor appeared on the Ellen’s show to promote her then new album “Fearless” all those years ago, Ellen asked her if any of the songs on the album were about a certain Jo-Bro by the name of Joe Jonas… who Taylor was dating or I guess dated at the time.

Taylor confirmed that “Forever and Always” was inspired by her experience with Joe before then revealing that they were no longer seeing each other and that he severed the teen romance in one of the worst ways you can possibly break up with someone.

Yeah she straight up called him out and low-key I get it. But fast forward to present day, in her recent appearance on Ellen, when asked in a round of “Burning Questions” what’s the most rebellious thing she did as a teenager, Taylor said when she put Joe on blast.

She was only 18 and her boyfriend had just broken up with her over the phone in less than 30 seconds, OF COURSE she was going to say something she would regret. But as she said in her recent appearance, it’s old news and they laugh about it now. Plus they have both moved on many times over. Joe is married to Sophie Turner and Taylor is happily with Joe Alwyn.

But per usual I want to hear from you guys so let me know in the comment section below what you think about Taylor regretting the infamous moment. Also if you wanna get all up in my grill you can find me on my channels @drew__dorsey.

Thanks so much for watching guys, don’t forget to subscribe to Clevver News and click the bell for notifications so you never miss an update. Also you can click right over here for even more Clevver News. Stay safe and I’ll see you guys next time. 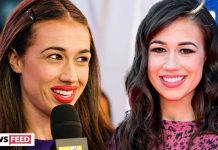 Oprah Insists She Got Years Of Therapy During Her Talk Show... 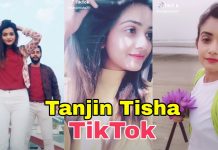 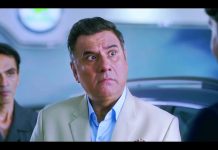