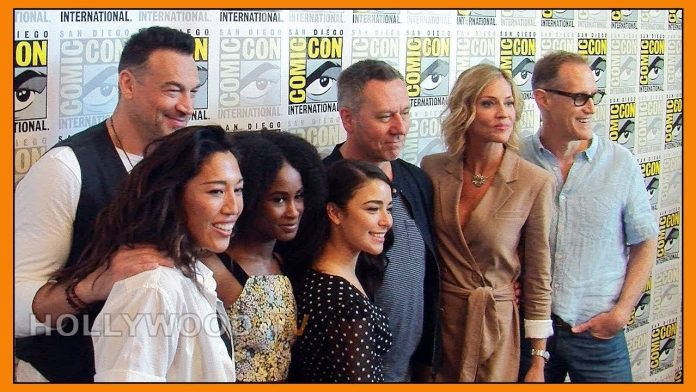 Click to Subscribe! –
Hollywood TV is your source for daily celebrity news and gossip!
The cast of Van Helsing hit the red carpet at Comic-Con 2019 in San Diego. The cast of the Syfy series discussed what fans could expect in the upcoming season 4. Helfer joins the cast as Dracula.

Hollywood Celebrities They Are Victims Of Plastic Surgery Gone Wrong 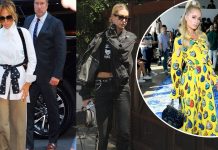 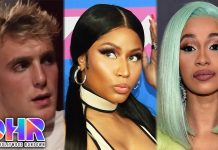 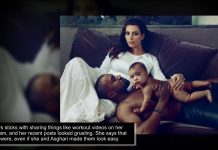 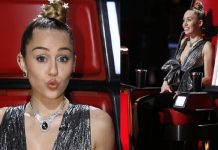