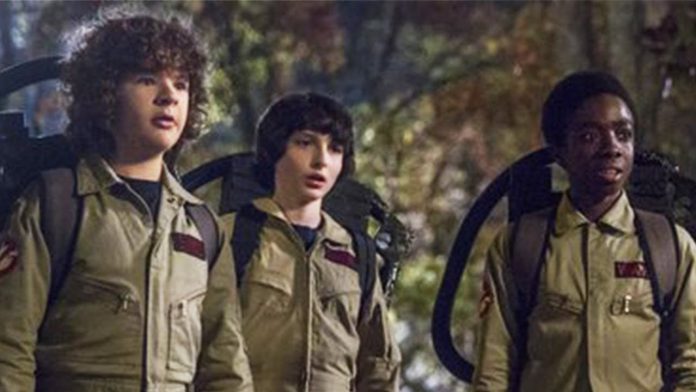 We just found out some insider info on what’s going to happen on Stranger Things season 3 and things are definitely going to get well… stranger.

Pack your bags because we’re going to Hawkins, Indiana again and we couldn’t be more excited.

Season two of the Netflix hit show Stranger Things was even more successful than its debut season when it was released on the streaming site in October 2017. Once again the kids were thrust into a super dangerous situation involving aliens, scientists and too many baseball bats full of nails. As much as we LOVED season 2, we are already eagerly awaiting season 3 since it was confirmed by co-creators the Duffer Brothers that more was still to come in Hawkins, Indiana.

Although we don’t know EXACTLY when we’re getting season three, the show’s executive producer Shawn Levy is giving some info about what to expect and we honestly don’t think our hearts are ready.

The cast has had a super busy few months dominating all of the award show red carpets, but their schedule is about to get even crazier when filming starts up again. Shawn said that they know everyone wants the new episodes ASAP they QUOTE “could make it faster, then we would. But we’re going to make it well. We’re going to do it right.”

With that being said, a good majority of the story has been created. Shawn said that QUOTE “It’ll be an eight- or nine-episode season. The number of episodes will be dictated by the amount of story that excites us. We now know what is going to happen in season three to every character.”

We’re happy to know that each of our fave characters will continue their story, but to be honest, we are already getting nervous about what’s to come for Will Byers. To say he’s had a rough two years would be a huge understatement, but it looks like there’s finally a light at the end of the tunnel.

Shawn also reassured us all saying QUOTE “We’re going to give Will a break. We’re not going to put Will through hell for a third season in a row. He’ll be dealing with stuff, but he won’t be at rock bottom the way we forced the amazing Noah Schnapp to play.”
All of this new information has our heads spinning with ideas and makes waiting even more difficult. Are you super excited for season 3 and what do you want to see happen on the show? Let us know in the comments below and then click here to get all the info on Riverdale’s upcoming musical episode! I’m Renee Shafii, thanks for tuning in! 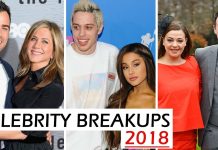 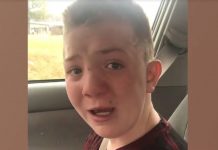