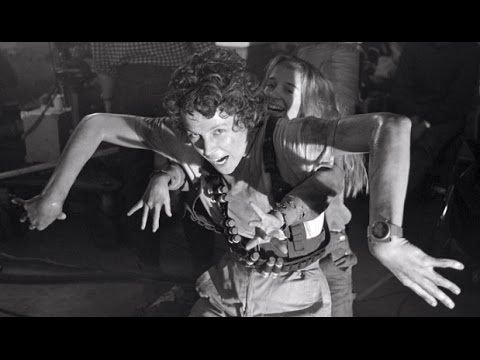 After making Gorillas in the Mist: The Story of Dian Fossey, she became a supporter of The Dian Fossey Gorilla Fund and is now its honorary chairwoman. She was honored by the Explorers Club for this work. Weaver is considered to be an environmentalist.

In October 2006, she drew international attention through a news conference at the start of a United Nations General Assembly policy deliberation. She outlined the widespread threat to ocean habitats posed by deep-sea trawling, an industrial method for harvesting fish.

On April 8, 2008, she hosted the annual gala of the Trickle Up Program, a non-profit organization focusing on those in extreme poverty, mainly women and the disabled, in the Rainbow Room.

She is a longtime friend of Jamie Lee Curtis. In their 2015 interview together, Curtis admitted to Weaver that she never saw Alien in its entirety because she was too scared.

After Nayantara Prabhu Deva is in Love with Tamanna | Celebrities... 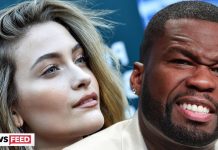 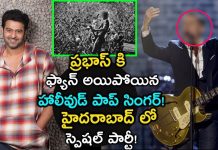 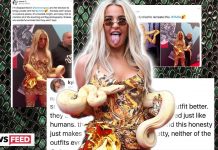