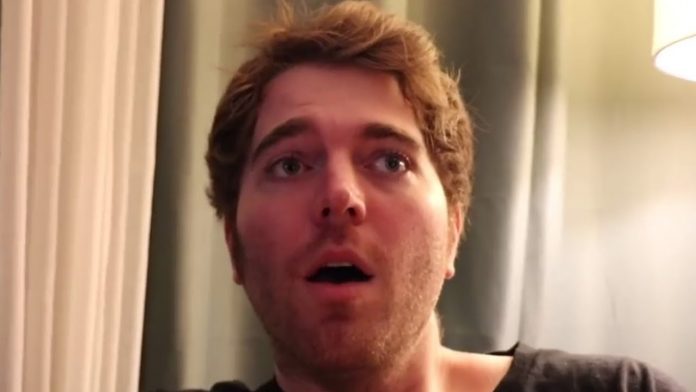 Shane Dawson apologizes for sociopath comments during the ‘Dark Side of Jake Paul’ part two.

Shane was attacked on social media for demonizing mental illness and he has now apologized for it.

Shane knew that the docuseries would stir some controversy but, didn’t expect the backlash after viewers accused him of handling the issue of mental health in an insensitive way.

As you guys have seen in part two, Shane sat with clinical therapist and Youtuber Kati Morton to discuss what defines a sociopath.
She described sociopaths as a QUOTE, “a rollercoaster” and the video cuts to scenes from the Paul brothers’ videos. They then went on to describe sociopaths as emotionless…

While Dawson and Morton did say things like, “not saying that he’s a socio path” over and over, fans were still outraged at their approach discussing mental illness.

Fans took to twitter to express their disappointment. One wrote, “the way shane dawson talked about mental illness in his most recent video is gross”
Followed by,
“this video has made me so unbelievably angry. She’s really giving every single viewer trust issues when it comes to the people in their lives and demonizing others who are in fact mentally ill. These characteristics don’t serve to create-
-these qualities that can be seen in tons of people seem even MORE general and by doing so creates MORE fear. Yes, sociopaths can be awful people, but they are not all awful people in the way she is framing them. This shit is so harmful and disgusting, I’m fuming”.

Shane took to Twitter to post a long disclaimer, reminding people that this video was made for entertainment and then apologized writing QUOTE, “i understand why people are upset. i definetly went overboard with the horror movie editing but that’s cause i got excited & love editing horror. but i’m going to be more sensitive with the editing going forward. the last thing i want it to hurt anyone. :(its never my intention.”
Do you guys accept his apology, and do you think he went a little too far in this video? Sound off in the comments section down below, make sure to click right over here for more and then of course hit that subscribe button. I’m your host Erin Robinson, see ya next time! 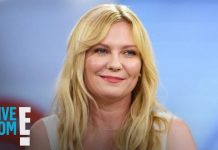 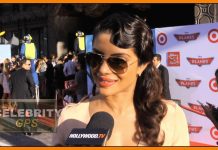 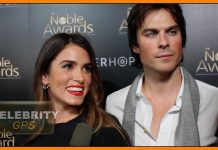