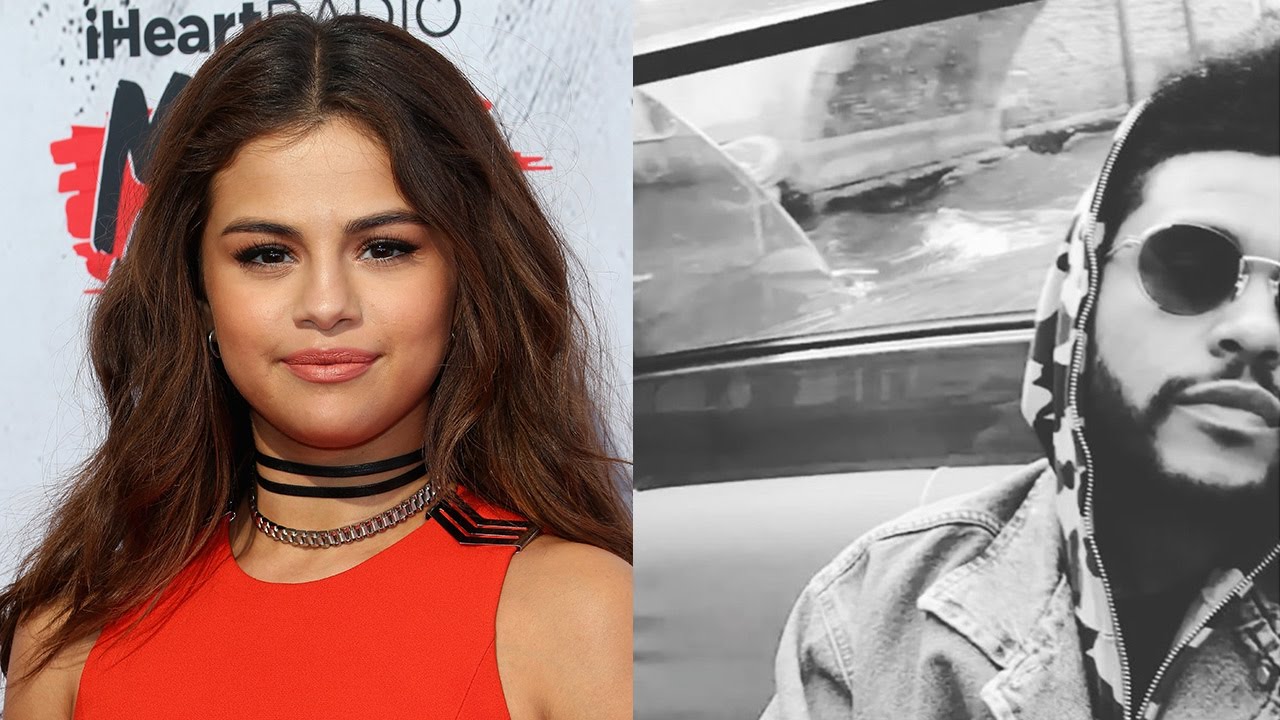 As you know Selena Gomez and The Weeknd jetted off to Italy on Friday. Today Selena posted a video of The Weeknd on Instagram during a romantic canal boat ride and before we could calm down, the post was gone. Yup, Selena pulled a very Bieber move by swiftly posting and deleting.

But Selena seemed to say it all with this disappearing black and white video, and captioned it with a heart eyed emoji. The Weeknd posted the same video to his Instagram story which has NOT been deleted. This was the first time either has publicly commented on their new relationship, so it seems to be going smoothly!

On their trip in Italy the pair were seen strolling through museums in Florence and later in Venice.

It may be the state of politics right now that encouraged Selena to delete her video of The Weeknd. She replaced the Instagram video with a post about President Trump’s immigration ban that has the nation reacting. Selena posted a quote graphic from Ashton Kutcher at last night’s SAG Awards about accepting immigrants with love. Selena, like so many other celebs seems to be heartbroken over the temporary ban of Muslim refugees and citizens.

Now it’s your turn! Tell us below what you think this deleted video means for Abelena? 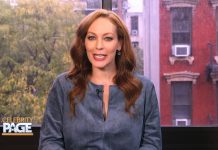 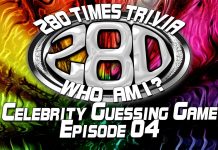 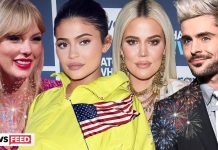