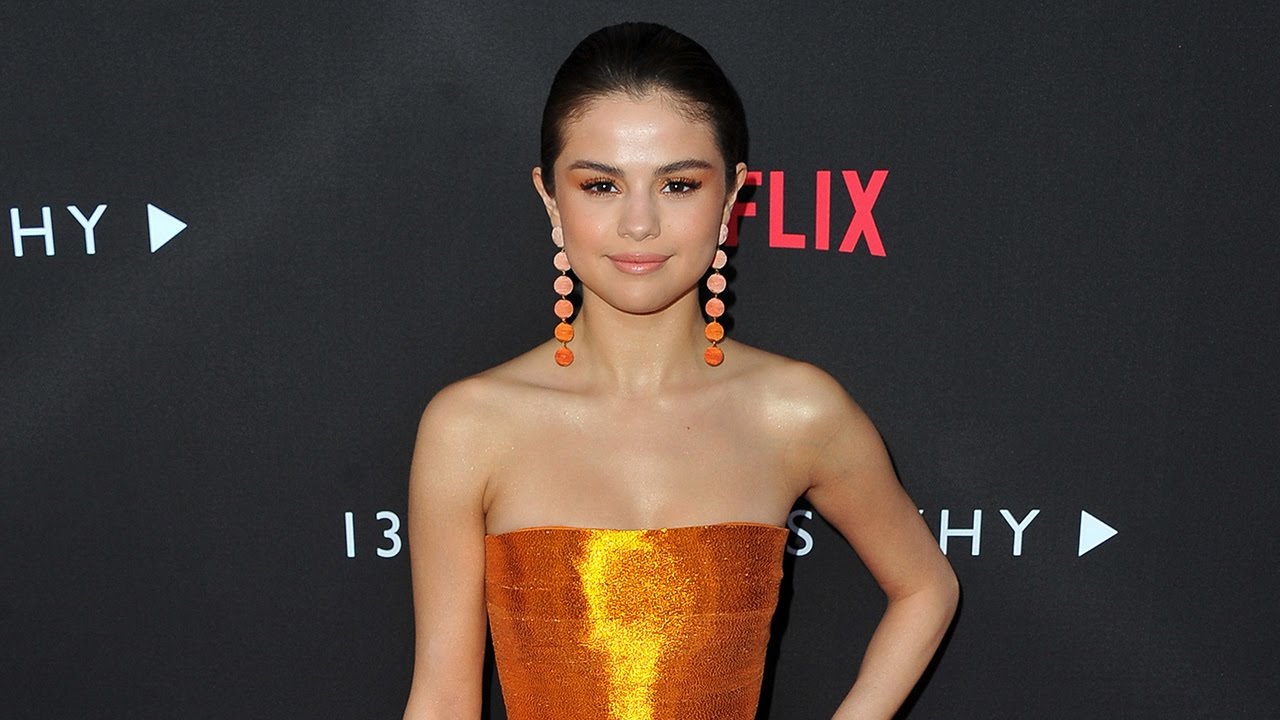 Selena Gomez released a new song last night called “Only You” for the premiere or her new show 13 Reasons Why.
Selena is the Executive Producer of the new Netflix show which she says she is overwhelmed with pride to finally see brought to life.
“Only You” is a cover of Yazoo’s 1982 debut single which will be featured on the show’s official soundtrack. Have a listen:
13 Reasons Why premiered last night and Selena posted on instagram to share her excitement saying QUOTE – “Our show @13reasonswhy came out tonight and I couldn’t be more overwhelmed with pride and joy. After 7 years of holding onto this book, I couldn’t [have] picked a better time for this message to exist. Jay Asher wrote a beautifully tragic, compelling story and we were lucky to have brought it to life. Thank you to every single soul that put their heart into this passion project.”
13 Reasons why tells the story of Clay Jensen who receives a mysterious package in the mail that contains 13 cassette tapes recorded by his classmate named Hannah Baker who recently committed suicide. Selena looked absolutely stunning on the red carpet for the premiere last night in an orange dress as she smiled alongside the cast.
Her new song, “Only You” is now available for streaming and 13 Reasons Why is available on Netflix. What do you guys think about Selena’s cover? Sound off in the comment section below, don’t forget to subscribe and then click right over here to learn all about Frozen’s original ending. Thanks for watching Clevver News, I’m your host Drew Dorsey and I’ll see you next time.

The Last Jedi To Be LONGEST Star Wars Movie Ever &... 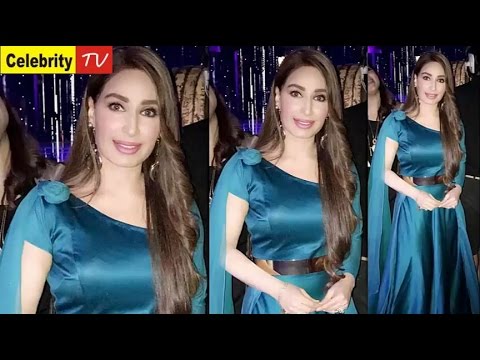 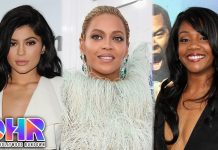 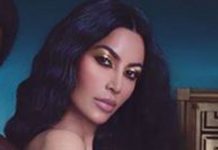 Kim Kardashian UNDER FIRE For Photoshopping THIS Body Part