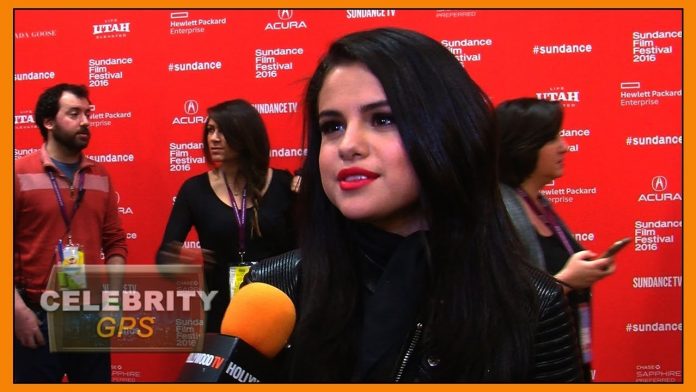 Click to Subscribe! –
Hollywood TV is your source for daily celebrity news and gossip!
Selena Gomez nearly died after her kidney transplant. Francia Raisa Gomez’s friend and kidney donor revealed the serious health complications Gomez suffered after surgery. Raisa told W magazine. “A few hours after our surgery, I woke up and had a text from her that said, ‘I’m really scared.’ My kidney was very active, and when she turned, she broke an artery. Raisa said they had to take Gomez into emergency surgery and “get a vein from her leg and build a new artery to keep my kidney in place.”

Common and Angela Rye have broken up. Rye announced the news on Thursday. “We have and will always be friends. He is an amazing human being, and I’m a much better person because he’s a part of my life,” Rye told Page Six. The pair began dating in the summer of 2017.

Hugh Grant is a father of five. His ex Elizabeth Hurley accidentally announced the news that his girlfriend Anna Eberstein had recently given birth. Hurley first shared the news during an interview on Daily Pop saying, “I see him a lot; I speak to him a lot. You know, he’s now a father of five.” The Royals star also confirmed the news during her appearance of Watch What Happens Live revealing that “he had another one last week.” There has been no formal announcement about the new addition from Grant or Eberstein.

Celebrity Halloween Costumes, Halsey “Without Me” music video, and more! 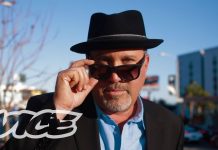 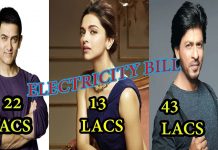 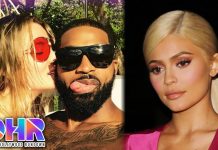 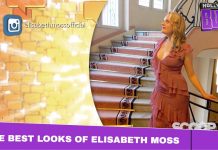