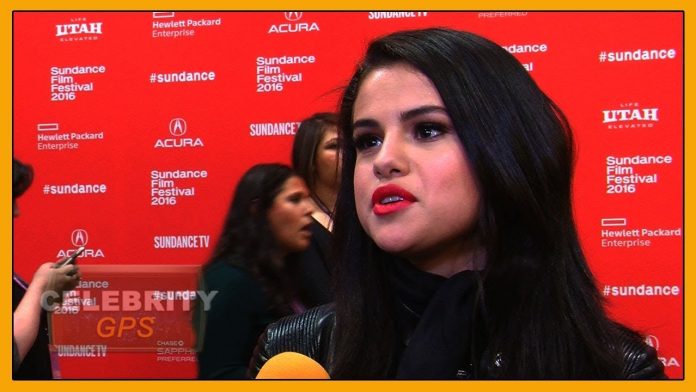 Click to Subscribe! –
Hollywood TV is your source for daily celebrity news and gossip!
Selena Gomez has reportedly been hospitalized twice in the last two weeks. She was first admitted to the hospital the last week of September but left after two days. According to TMZ the singer suffered an emotional breakdown and is now at an East Coast mental health facility. Sources told the outlet that her downward spiral is due to news of an “alarming low white blood cell count,” in the wake of her kidney transplant.

Channing Tatum might have a new girlfriend. The Magic Mike star is reportedly doing singer Jessie J. A source told PEOPLE, “It’s very new.” The couple were spotted playing mini golf together on Saturday . A fan tweeted about meeting the pair. This new romance comes just six months after Tatum and his wife of nearly nine years Jenna Dewan called it quits. No official word from Tatum or Jessie on their relationship.

Lana Del Rey wants to fight rapper Azalea Banks. After Lana criticized Kanye West’s support of Donald Trump on SNL, Azalea went after her on social media. “Don’t use Kanye for your own vapid attempts to seem politically aware when there is SO MUCH MORE bootleg witchcraft you could be doing to TRY and take down 45,” she tweeted. Del Rey responded a week later tweeting, “Pull up anytime. Say it to my face. But if I were you I wouldn’t. I won’t not f—k you up . Period.” 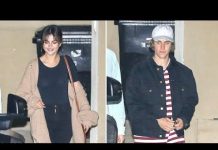 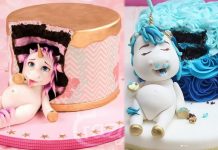 People Are Eating Up the New FAT UNICORN CAKE Trend

HILARY SWANK premieres I AM MOTHER at SUNDANCE – Hollywood...